Some founders are throwing ‘business showers’ for their new companies — and one received $10,000 in gifts to help grow her startup 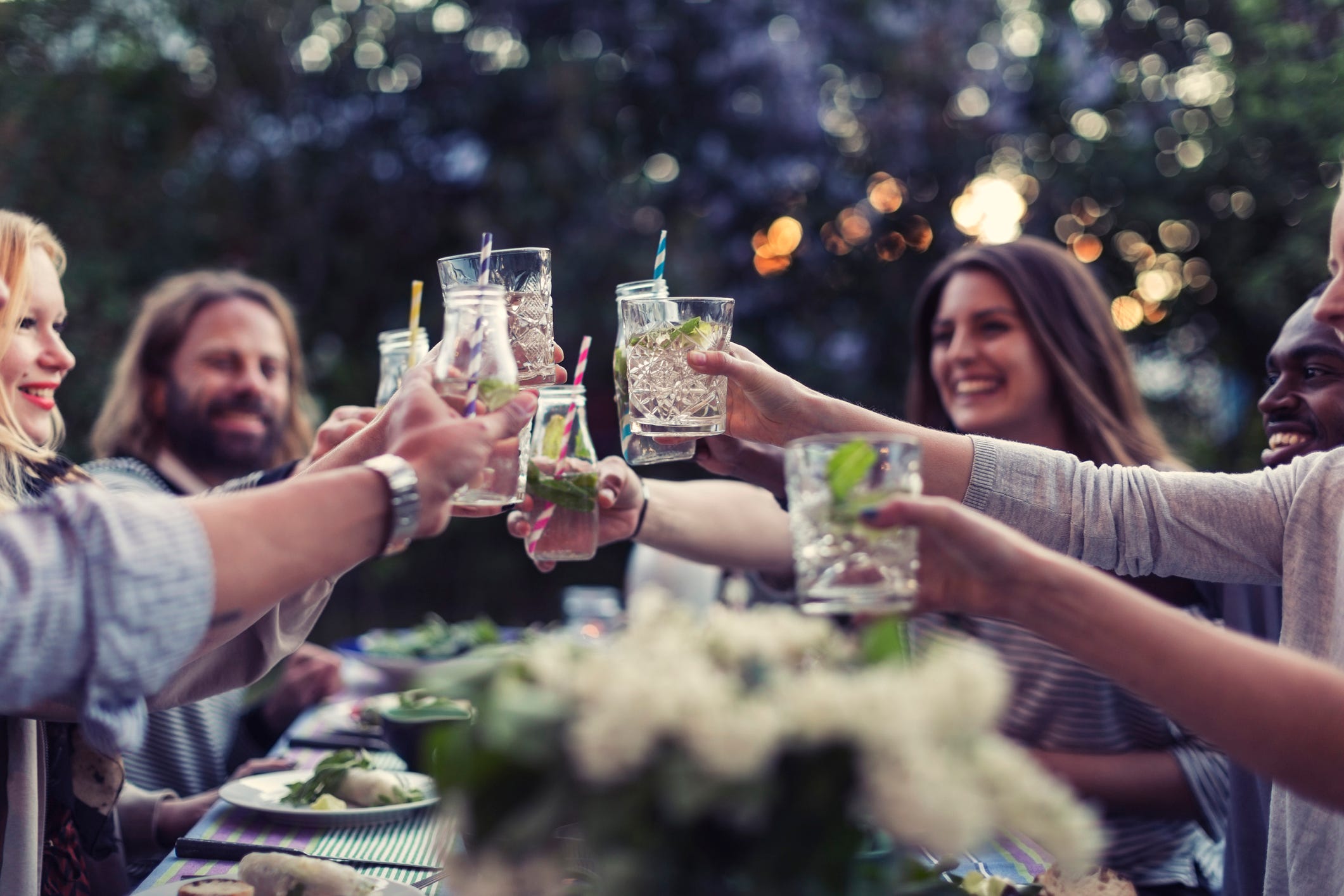 Startup founders are increasingly throwing "business showers" to mark a life-changing milestone: starting their own company. Some have received thousands of dollars worth of gifts to help grow their ventures, The New York Times reported.

Baby showers are for expectant mothers celebrating their new arrivals, and guests bring gifts for mother and baby. Some professionals are now applying this format to help with startup costs and to generate client interest, The Times reported.

Caitlin Kelly, founder of Vivid+Co, a digital branding agency, told the Times that she held a joint business and baby shower in May. When she found out that she was pregnant, she didn’t want the news to detract from her startup, which she had recently established, she said.

"I remember when I first started telling people I was pregnant, I had never been congratulated like this for anything in my life," Kelly told the Times. "I know people were coming from a place of love and excitement, but for me, launching the business was that for me."

Kelly said she held a daytime baby shower for family and friends, which morphed into a larger work event in the evening, with investors, clients, and employees.

As the birthrate in the US has declined — the number of US births has steadily fallen over the past six years, and in 2020 hit its lowest point in more than 40 years — the number of startups has boomed. New businesses reached a 13-year high last September, with 1.1 million new applications for an employer ID, per a Wall Street Journal analysis, which cited US Census Bureau data.

"Women today are no longer just defined by their roles as mothers and wives," Makelane says on its website. "It’s time to update our traditions to celebrate women’s professional milestones as well as their family ones."

The company offers a virtual business shower kit, called Startup Stork, which includes an event-planning checklist and invite templates. The kit also provides an example business registry with costed items such as "G Suite" and "website design" that guests can contribute towards, according to Makelane’s website.

Dulma Altan, Makelane’s founder, told The Times that more than 1,300 kits have been downloaded in 2021.

Thkisha Sanogo, founder of Mytaask, a project management software startup, told The Times that she used Business Gift Registry, a company that supports Black women entrepreneurs, when she threw her business shower in 2019.

Sanogo said that she received about $10,000 worth of gifts, including tickets to work conferences and a Calendly subscription, per the Times.

Makelane did not immediately respond to Insider for comment.