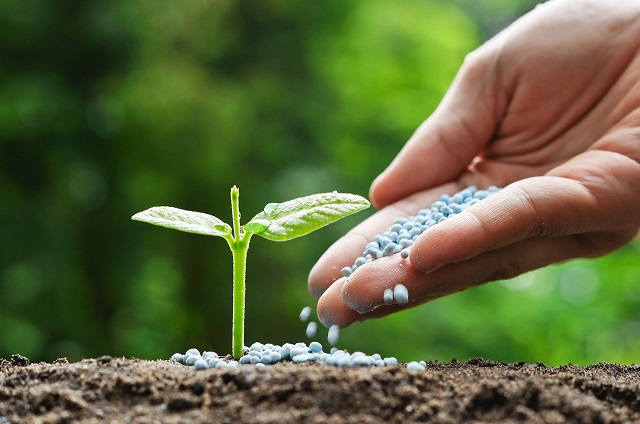 President Gotabhaya Rajapaksa’s decision to ban the use of chemical fertilizers for agriculture in Sri Lanka is a good one but not a practical one. The people who are suffering from a Global pandemic are caught up in a kind of social chaos that has never happened before. In such a situation, this decision would directly affect the weakening of the political power of the President.

There may be several people who advised, motivated and advocated the President in making the relevant decision. The President was surrounded by two key figures in informing the public about this. One is Athuraliye Rathana Thero. The other person is Channa Jayasumana, a minister of this current government. These two are not characters guided by any practical intelligence. One has proven throughout times that he practices the Buddha Dhamma for the sake of satisfying his self-indulgences. The other is a subject who uses God Natha to deceive the local communities in Rajarata.

Rathana Thera introduced the same project under the previous government and the state spent a huge financial and human resources. It has had no effect on the country and the national economy.  He must be held accountable for the grave failure before allowing him to involve in any national endeavour of this government.  Channa Jayasumana was also a person who, during the spread of the coronavirus, introduced locally made Syrups throughout the country to mislead the entire population. He has caused damage to the reputation of the government better than anyone else. These are cowardly opportunists in disguise, not characters who came down to work for the welfare of the people or the growth of the country.

What is needed is a strategic plan to ban the use of chemical fertilizers in the local agro sector. It is a program that will take a long time. For this, an initiative similar to the President’s Dialogue with Village should have been used. The people of the country can get used to giving up the use of chemical fertilizers by creating the necessary environment for it. Strict laws shall play minimum roles if there are no substances to implement.

The first step is to conduct a feasibility study with an honest team that will not deceive the President and work out an action plan. In this regard, it is important to understand the basics of the national programmes that countries such as India, Ethiopia and Uganda have put in place recent past. Then several pilot projects should be introduced to implement that plan. It is important to make it a national program based on the success of those pilot projects. Gazettes rectifying laws are required for this national programme. Without the necessary basic measures, trying to throw away the frying pan needed to quench the hunger of the poor will not benefit the President or the people. But an impractical programme can only satisfy the leeches around the President.