Stop thinking about the 4-day workweek as a literal extra day off, says the CEO of 4 Day Week 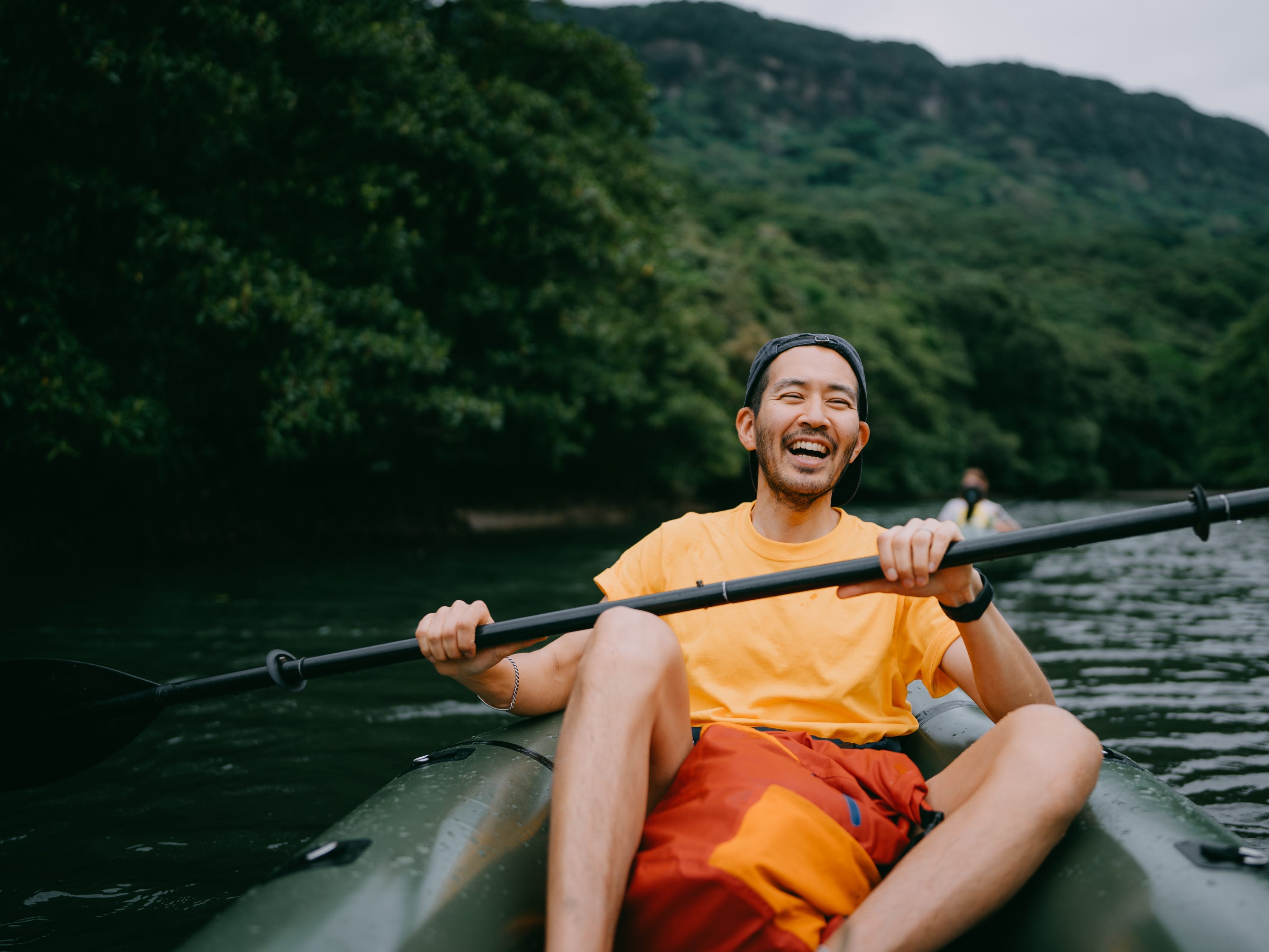 In 2018, New Zealand company Perpetual Guardian gave each of its 230 employees a day off each week. After the eight-week trial, it reported a 20% jump in productivity and made a four-day week a permanent policy.

Such was its success Perpetual Guardian’s former sales and marketing director Charlotte Lockhart and its CEO Andrew Barnes launched the "4 Day Week Global" campaign in 2018 to encourage other companies to run their own pilots. In July, Kickstarter announced it was taking part.

"If you’d asked the world 18 months ago whether you’d be able to run the world from the kitchen table, you would have said no," Lockhart told Insider, adding the four-day week concept could help solve long running workplace issues like burnout and productivity.

But Lockhart adds there are some misconceptions about how a four-day workweek would work in practice.

The idea of a four-day work week is slightly misleading in itself, said Lockhart, acknowledging with some humor: "Unfortunately, a ‘Reduced-Hour Work Week’ isn’t that clickbaity."

It’s not necessarily about taking a whole day off, but instead looking at how organizations can reduce hours, crucially without cutting pay.

This ultimately comes down to having focused conversations about productivity improvements.

Two recent studies from Iceland, which made headlines for their "overwhelming success" saw workers reduce their hourly work week — from around 40 to between 35 and 36 — rather than cut the number of days they were in the office.

Workers should also drop the idea of a long, three-day weekend as the norm, Lockhart said. While there are companies that will offer this model, it can take various forms.

During its original eight-week trial Perpetual Guardian changed its work model in order to give every worker a day off a week. They were paid for 37.5 hours, but only worked an average of 30 hours weekly.

"Not every business can close their door on a Friday, it’s just not practical. We didn’t want customer service to go down, so we told staff that they needed to find a time that was appropriate to work for them," said Lockhart.

This resulted in staff taking different days off between Monday and Friday. Different factors, depending on whether they had children or the structure of their team would influence how it was decided.

It’s also important to acknowledge that superficially there will always be an additional cost to reducing hours, said Lockhart.

In 2017, 80 care workers in Gothenburg, Sweden saw their working days reduced to six hours. City officials had to hire 17 additional staff to cover the additional hours, at a cost of $738,000, a roughly 22% increase to payroll.

Lockhart says it’s a tradeoff between better wellbeing outcomes and the immediate costs.

It’s not right for every business

Ultimately like any form of change program, the success of a four-day week is going to be dependent on the culture of the organization.

Likewise, Lockhart adds: "It’s not about replacing a good culture with this."