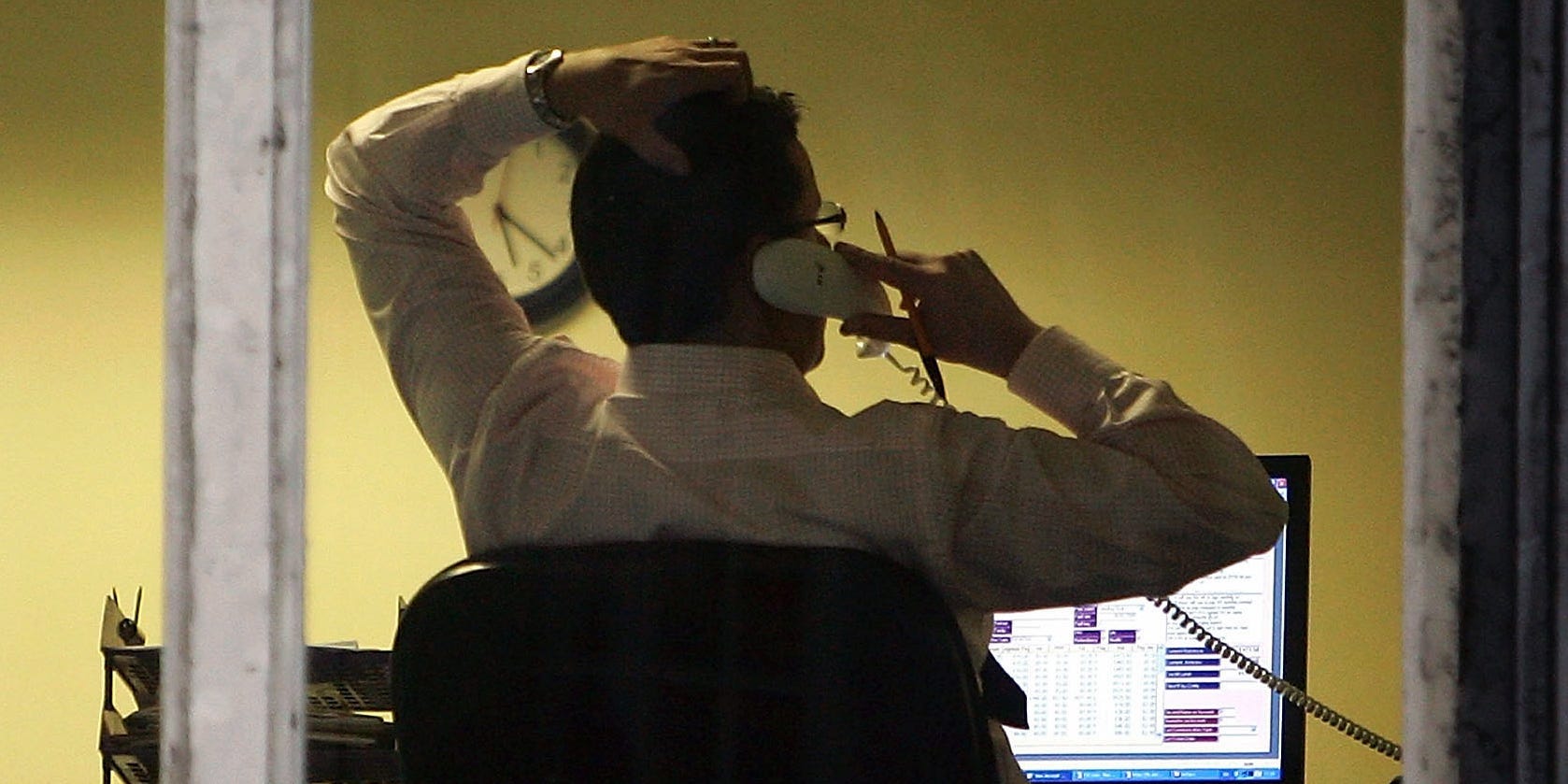 We often see "overnight" success stories of startup founders that were able to get millions of fundraising dollars for their nascent companies and wonder: how could they get so lucky, so quickly? But things are seldom as they seem.

Take for instance, Procore, a startup that recently went public that was a darling of investors over the past few years. It took over a decade of bootstrapping and battles for it to get to that point.

In other words, success is simply hard work.

And for me, my hard work as an investor for the past 13 years has seemingly paid off.

I recently struck out to raise my own fund. And when I spoke to others that had done the same, they all told me it would take at least a year to raise the entire fund. But about four weeks into my pre-marketing — without my fund docs done — I had already received commitments for over half of my fund’s target raise. One limited partner told me that raising so much money, so fast could very well put my efforts in the "top 1% for a new fund."

While that compliment was extremely heartening and caused the sin of pride, I realized no one was funding me for four weeks of work.

They were funding my proven track record of success over the last 13 years as an investor.

In fact, many of these investments have come from the phenomenal founders I’ve had the good fortune to work with.

They know how successful we’ve been together in the past and have returned the favor by committing to my fund. And other investors I’ve worked with in the past have also put their faith in me by contributing to the fund.

I also believe that along with these hallmarks, there is only one secret to entrepreneurial success: tenacity (although timing and luck also go a long way). That also happens to be the name of my new fund, Tenacity Venture Capital.

So, when you see someone that supposedly came out of nowhere to achieve great success, know that it took an enormous amount of hard work to get there. There is no easy path as an entrepreneur.

In my 25 years as an entrepreneur and 13 as an investor – in one case, taking a company from a literal napkin sketch to an IPO – I’ve learned that fierce tenacity is required in all respects because failure is part of the journey.

Pushing through that failure is the only way to succeed. If there is the slightest inkling you may give up, you will. I’ve had to tell many of my founders during difficult times that it always seems dark, until it gets even darker, before they finally get to the light at the end of the tunnel.

So, here’s to tenacity, in all of its forms.

Ben Narasin is the founder and general partner at Tenacity Venture Capital. His career spans 25 years as an entrepreneur and 10 years as an early-stage investor backing companies like Dropcam, Lending Club, TellApart, Kabbage and Zenefits.