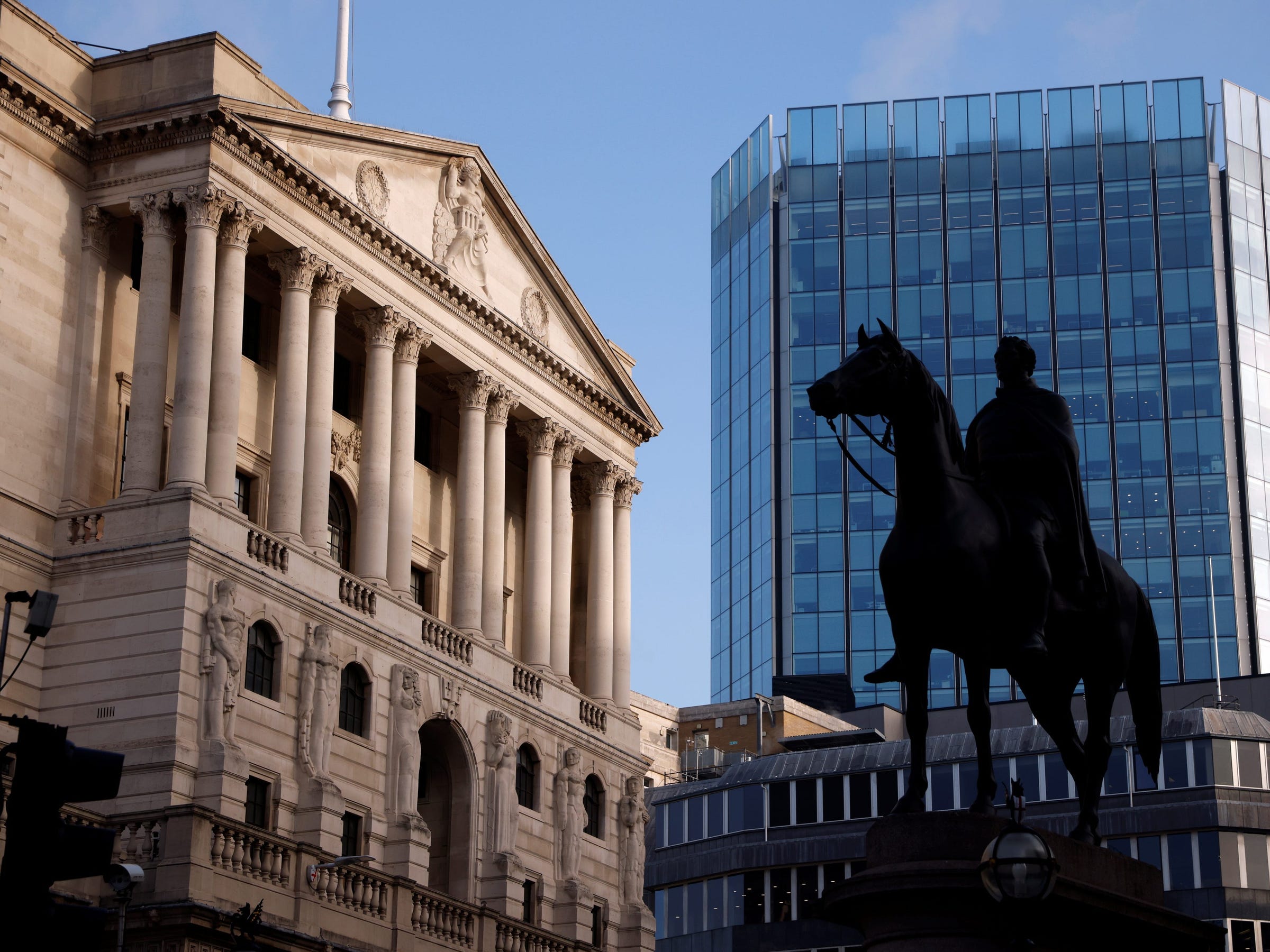 The Bank of England has shed light on its hybrid working plans.

The British central bank says that come September 2021 it will expect the majority of its 4,000 employees to return to the office at least one day a week, according to The Guardian.

The announcement comes the day after UK Prime Minister Boris Johnson announced plans to lift all coronavirus restrictions in the UK by July 19th.

Joanna Place, the central bank’s deputy governor and chief operating officer, said the decision had been made following consultation with staff at the bank, and that 250 "digital ninjas" had been recruited to help employees make the transition.

Eventually, the bank plans to see staff return up to four days a week, but Place accepted that this will take some time.

The approach differs from others in the banking sector, which has yet to reach a broad consensus.

Goldman Sachs and JP Morgan at one end, want staff to spend the majority of their time in the office once COVID-19 restrictions have been lifted.

Deutsche Bank’s UK CEO meanwhile says that despite adopting flexible working, she wants graduate bankers to be in the office five days a week.

At the other end of the scale, Nationwide, a UK building society, has said that it will allow its 13,000 staff to work from wherever they do their best work.

According to the latest figures from the Office of National Statistics, 28% of British businesses were not sure whether they intended to permanently increase homeworking long-term.

Evidence differs over the extent to which employees want to return to the office after restrictions end.

In March 2021 preliminary results from a UK-wide survey by Glasgow’s University of Strathclyde showed 78% of over 3,000 respondents said they would prefer to be in the office two days or less — 31% didn’t want to return at all.

It’s likely that employees’ desires may differ depending on their own personal circumstances and experience during the pandemic.