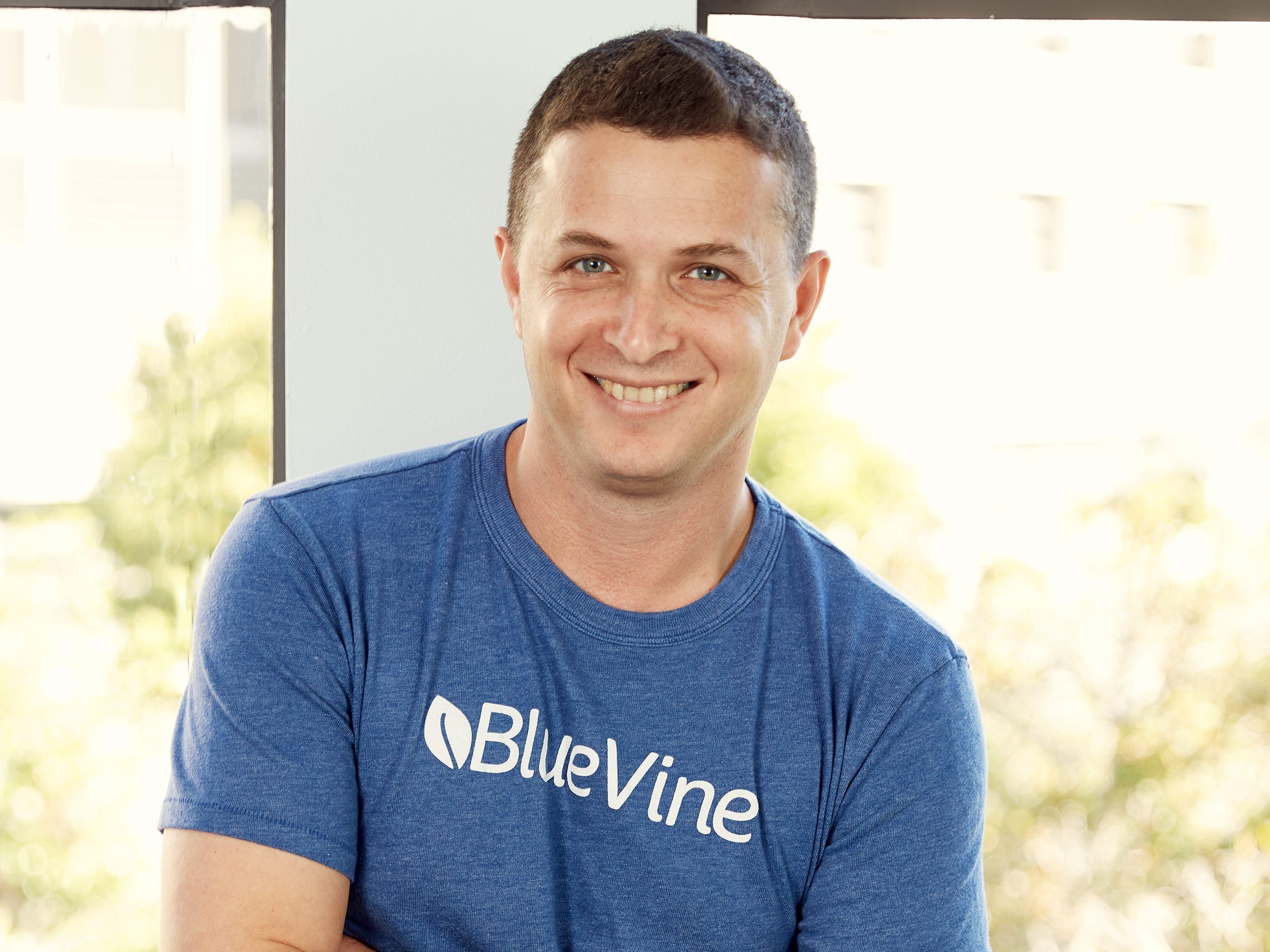 Lifshitz, the founder and CEO of BlueVine, has the fintech company partaking in multiple stages of testing in which employees gradually return to the office once, twice, and three times a week.

"When you’re launching something, don’t get overly sophisticated," Lifshitz said. "Start with something basic."

Many employers, particularly in the finance industry, are barreling ahead with return-to-office plans. Big banks like Morgan Stanley and JPMorgan, for example, have said they want most employees back in the office by the fall. But that may not be the best option for the company or employees, who tend to prefer a combination of remote and in-person work.

BlueVine, which has received $695.2 million in funding since it launched in 2013, is taking a more empirical approach. Employees are likely to be back in the office a few days a week with constant observation to gauge what works best for everyone.

"If you would’ve asked me two years ago would we ever work remote or hybrid, I would say no," Lifshitz said. "Some of learning is to acknowledge the benefits when you see them, and we’ve seen some of the benefits. Now we’re trying to optimize."

BlueVine reopened its office in Ramat Gan, Israel, in April, which Lifshitz called the alpha test. First, employees returned to the office one day a week. But that wasn’t enough time for meaningful collaboration, he said.

It tried two days a week, and then three days. After bringing employees back for three days, Lifshitz said, BlueVine found that some teams needed the extra day more than others.

The company settled on having all employees come in two days a week, Tuesdays and Thursdays, with one additional day designated by departments. The company plans to test this model in its US office to see whether it’s as effective.

While the model may develop further in the US, Lifshitz said employees should test it before providing preconceived opinions on hybrid work. This is similar to testing products, Lifshitz said: testing an original design with a small group and developing it before replicating it on a bigger scale.

Choosing a model that works for your business

A self-proclaimed introvert, Lifshitz said that he would be content continuing to work in remote solitude but that he recognizes his preferences aren’t always what’s best for the company.

Employees generally struggle with determining how and when they work best. Those motivated more by recognition and praise do better in the office, while those motivated by their personal passion should stick with remote work, Liana Epstein, the chief operating and analytics officer at Cangrade, a company that designs psychometric hiring assessments, previously told Insider.

"Asking employees whether they want to work from home or go to the office is a recipe for disaster," she said. "They may not know if they have the right skills and personality to do their jobs well remotely."

But employees should feel heard throughout this process, Lifshitz said. He expects the plan will develop and improve as more employees return to work.

"I think it is OK to make mistakes," Lifshitz said. "It’s OK to get it not perfect the first time when you try, as long as you learn and you get better over time."