The founder of a sports-tech company that works with leading soccer clubs like Liverpool shares how he went from dropping out of a Ph.D. program to becoming a leader in the sports-analytics industry 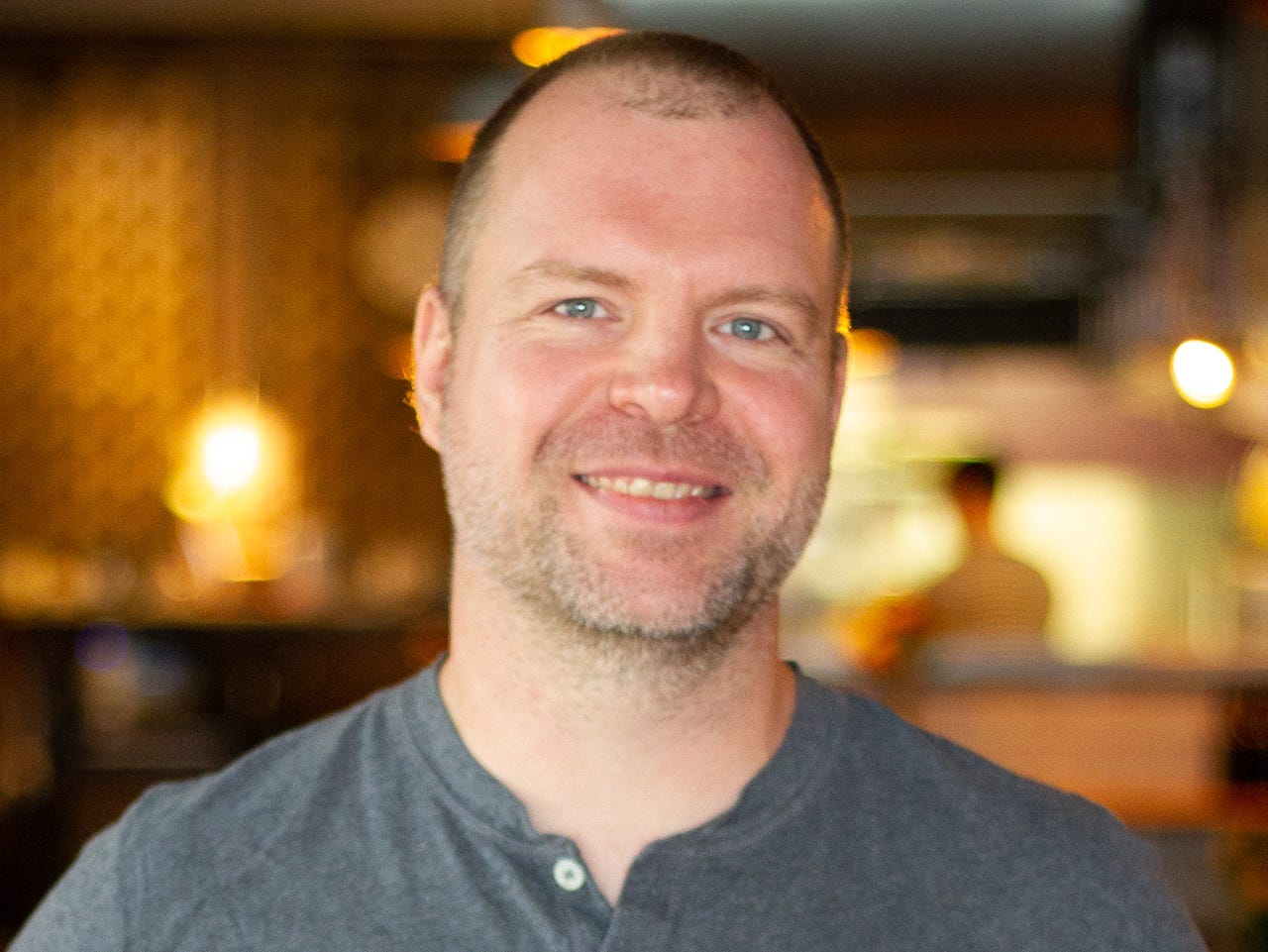 Ted Knutson is a leader in the highly competitive sports-analytics industry. Knutson is the founder and CEO of StatsBomb, a soccer-analytics platform used by dozens of clubs in top leagues around the world, including Liverpool, the 2020 English Premier League champions.

But his path into sports analytics was not linear, and his background isn’t in the sport. Knutson studied political science and economics in college and briefly pursued a Ph.D. at Emory University before dropping out and taking a job in tech.

He was never a player, scout, or coach, but he instead leveraged his data skills to land a role in professional gambling, which eventually led to StatsBomb. The sports-analytics industry is projected to grow by 20% every year through 2028, according to Grand View Research. Some baseball teams, for example, now have analytics departments of about 30 people, when 20 years ago they might have had one, or none at all.

"For people that are coming into this space that want to have a future job, your job is absolutely in tech," Knutson said. "You’re seeing the very start of these jobs come onboard as these teams start to invest and get smarter."

Knutson’s experience switching careers is a lesson for anyone searching for meaningful work in a highly competitive industry. Indirect career paths can still lead to success if you focus on identifying future trends and understanding where you can best develop key skills.

The pandemic has intensified workers’ interest in making career shifts. One-quarter of workers over 45 years old in a recent Microsoft survey said they are considering switching careers, and 26% of workers plan on looking for new jobs as pandemic measures open up, according to a Prudential study.

Here’s how Knutson successfully navigated his own career shifts.

Knutson started on his path when he met professional poker players while he was traveling around the world writing about the popular card game Magic: The Gathering.

During his conversations with the players, he built his understanding of the statistical methods behind winning game strategies. He eventually found his way into a job at the online sports-betting company Pinnacle.

"I started out as just sort of a data nerd," he explained. "Then within the first nine months, I ended up running multiple departments and building a lot of things for the managing director at the time."

At Pinnacle, Knutson spent time experimenting with a number of sports, including volleyball and Japanese baseball. He eventually settled into a role as the lead soccer trader at the company. In this role, he added live betting for soccer and helped Pinnacle carve out a niche in the ultra-competitive industry of online sportsbooks.

"When you approach it from a financial-modeling perspective, which is what we did, it just becomes a very clear game," he said.

On the side, Knutson started writing about players and using his analytics-driven insights to identify emerging trends in sports strategy. The name of the blog, StatsBomb, eventually became the name of his company. It was through this blog that his next boss, Matthew Benham, discovered him. Benham’s company Smartodds provided data for gamblers and also owned two soccer clubs: FC Midtjylland, in Denmark, and Brentford FC, a lower-level British club.

The jump from betting to the front office of a club is not a common one, but Knutson saw the similarities.

"They have the same principles. You use data to do the same thing, which is make better predictions," he said. "In gambling, and same thing for the financial industry, you’re using data to say you know what is likely to happen in the future."

He had some success with his systems on the field. Midtjylland eventually became known as "Moneyball FC," and Knutson decided to bring these concepts to a larger audience by creating StatsBomb.

"While looking for my next club job, I just realized that actually, this is a company," he said. "This is a business. Everybody needs access to these things. There’s actually a ton of value in it, and so we started building the software."

Today the company’s client list includes Liverpool, teams in the German Bundesliga, Major League Soccer, La Liga in Spain, and a handful of media companies. Knutson is a regular speaker at the MIT Sloan Sports Analytics Conference and others.

Knutson said it was a "fatal mistake" that he did not choose to major in computer science in college. But once he got out of school, he spent a lot of time learning about databases. StatsBomb was his first experience leading a brand-new company, but his prior experiences were still very entrepreneurial.

"I very much felt like I was ready to run my own thing," he said. "I felt like we were good at seeing the information and making decisions based off of that, and that’s true in helping to rebuild Pinnacle. It’s true in starting the analytics group inside of Smartodds, and it turned out to be true in StatsBomb."

He advises those looking to break into the sports industry to focus on key skills, like data science or machine learning, rather than industry-specific academic programs such as sports management or sports analytics. Knutson also advocates staying informed, telling Insider that he is an avid reader.

In sports, many of the jobs of the future don’t even exist right now, he said. Using social media and blogging to share thoughts on strategy and analytics are among the best ways of getting noticed and finding a career niche, Knutson added.

"If you do good work and work hard and work regularly," and constantly strive to learn and engage with others, he said, "you can end up in a pretty good spot."