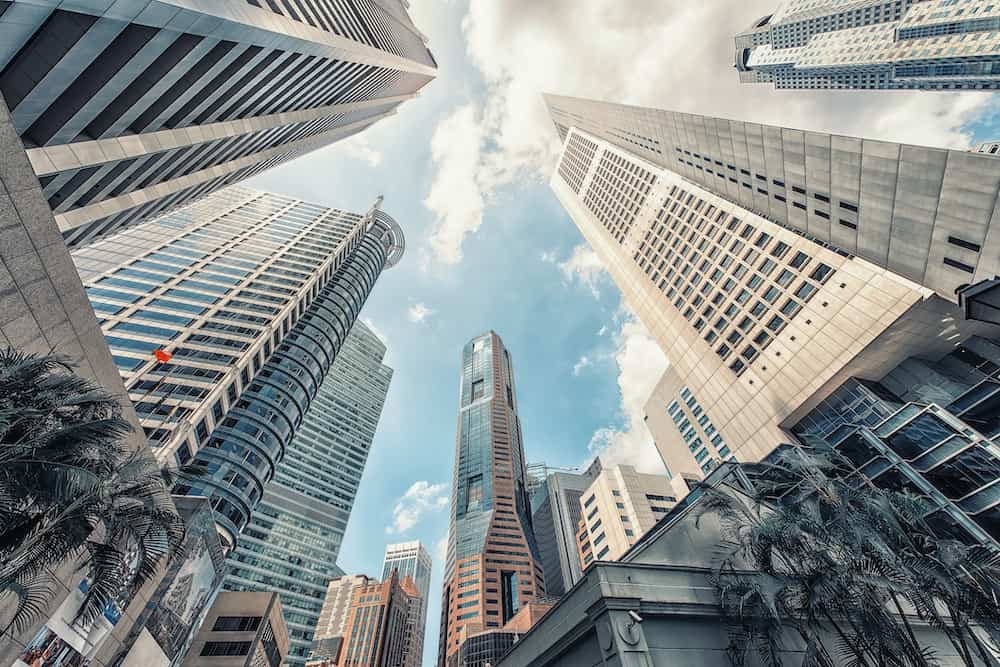 Asia falls behind, Middle East pushes ahead, EU and US open up, Australia urged to have “courage”

IT truly is
a marathon race. Just because you started off well doesn’t mean you’ll stay
ahead at whichever stage of the race and at this juncture, countries such as
Singapore and Taiwan, which did so well in containing the infections have
fallen behind.

The rise in community infections in both island states have left authorities scrambling to contain it and tighten restrictions on movements. For the travel and meetings industry in Singapore, it has been blow by blow. First The World Economic Forum, the event that was meant to herald a return to some semblance of normal, was called off.

To me, this
is not just a setback to Singapore but the world at large. This is the
statement given by WEF, “Regretfully, the tragic circumstances unfolding across
geographies, an uncertain travel outlook, differing speeds of vaccination
rollout and the uncertainty around new variants combine to make it impossible
to realize a global meeting with business, government and civil society leaders
from all over the world at the scale which was planned. This is despite the
excellent support provided by the government of Singapore.”

This signals a lack of confidence by world leaders in the containment of the pandemic to allow them even to convene in what they feel is a safe manner.

Then the Shangri-La Dialogue, set for June 4-5, was cancelled, with organisers of the annual defence summit citing “the deterioration of the global Covid-19 situation”. On the day WEF announced its cancellation, the International Institute for Strategic Studies (IISS) had said it would go ahead and had said it believed in the role of  “face-to-face diplomacy” to solve global problems.

“We continue to hold successful face-to-face events, including the IISS Manama Dialogue in Bahrain, which was convened in 2020, and will take place again on Nov 19 to Nov 21, 2021,” it was quoted in this report.

And let’s
not even talk about the Singapore-Hong Kong bubble which has burst for the
third time, showing the challenges of opening for countries in Asia which have
gone for a “no or low risk” strategy.

Industry
players in Singapore are putting on a brave face but you can tell they are
disappointed and disheartened. It’s been a slow, painful climb back up to
“normal” since last year and just when there was light, it’s darkened again.

Physical
corporate events were returning, so were industry events, beginning the slow
creep back. But the uncertainty of this crisis and the suddenness with which
things change will make corporations and organisers wary of planning too far
ahead. With scant resources, you don’t want to be planning for something that
may or may not happen, you’d rather hedge your bets on business continuity and
that for now is virtual.

During the
UFI Asia Pacific Congress yesterday, I moderated a corporate travel and
meetings session in which Singapore-based Benjamin Concepcion, Global Head of
Travel Operations, Novartis Business Services, Global Procurement, said the
company had invested in Teams to expand the number of people that can be on
Teams from 25-30 to 1000, with good user experience. It’s invested in tech
tools that allow social interactivity to make meetings more engaging. It’s also
invested in building studios in offices in several locations to allow for
professional broadcasting. “Virtual has become the default – and clearly it’s
an area that we are exploring.”

Meanwhile, in Dubai, it was encouraging to see the Arabian Travel Market come back in a physical format, with a virtual component. And it’d be interesting to see how the hybrid format plays out.

Sending
cheers across Europe’s travel industry is the new that European Union
governments have agreed to allow quarantine-free travel for vaccinated tourists
and visitors from countries deemed safe, including the US. And industry players
on both sides of the Atlantic are predicting the best summer yet if nothing
goes wrong.

Said this report in Bloomberg, “The EU move highlights the importance of trans-Atlantic travel to getting its economies restarted after the decimation of the global coronavirus crisis — especially in tourist dependent nations such as Greece, Spain and Italy. Opening their doors will give EU countries access to a powerful US travel rebound, while validating a gamble on vaccination that the American and European officials have emphasised over the reliance on strict lockdowns prevalent in Asia.”

In the US,
New York is opening up and domestic travel is off the blocks. A Travel &
Tourism Analytical Update, issued by the US-ASEAN Business Council, reports that
“while reopening phases are slowly starting to take in shape, the US government
will need to properly set up a roadmap to reopen borders this summer.

“Currently,
several major US airline and travel groups are urging for a “risk-based, data-driven
roadmap” to safely lift restrictions and have a plan in place for international
travels. Any roadmap would have to tackle two main issues: the requirement of
vaccination for international travel and the brewing politicization of digital
health and vaccine passports.”

In Australia, the travel industry’s frustration with the government’s restrictive border policies has resulted in leading industry figures calling for action. The latest to add his voice to the fray is Accor Pacific boss Simon McGrath, who speaking to the Australian Financial Review, “called on the federal government to show “courage” and set a firm date when Australia’s international borders will reopen or risk the country’s tourism recovery falling behind the rest of the world.”

Qantas’
Alan Joyce has said Australia risks becoming a hermit state while Virgin
Australia chief executive Jayne Hrdlicka said Australians need to learn to live
with the virus as it does the winter.

Meanwhile
we have in Singapore a national carrier posting a record $4.27b net loss for
the year, with its passenger traffic plummeting 98%. This, for an airline that
in the 2018/19 year and before Covid-19, posted net profit of $683 million on
record revenue of $16.3 billion.

Speaking to
marathon runners – I haven’t done one myself and perhaps maybe I should now – I
am told that no marathon gets easier later. “The halfway point only marks the
end of the beginning,” wrote Joe Henderson, a running writer.

It is clear status quo is not sustainable for Singapore and much will depend on the decisions it takes at this critical point of the race and clearly, courage is what’s needed.