The Strange Death of Liberal Egypt 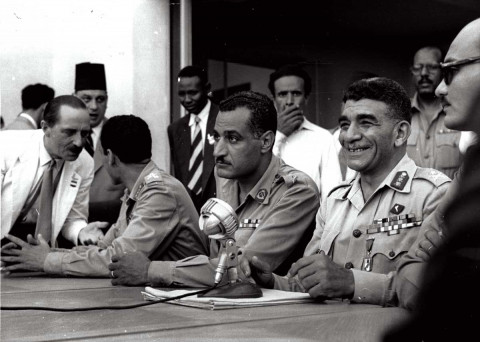 Ask Egyptians today about national independence and they will generally assume you are referring to the coup, or ‘revolution’, of 23 July 1952, which saw the ousting of King Farouk and the establishment of a republic. Some would be familiar with a popular uprising against the British in 1919 from schoolbooks or grainy reruns of old films. The more historically inclined might recall the declaration of independence in 1922 followed by the introduction of a liberal constitution.

In truth, Egyptians as a matter of course do not celebrate 28 February 1922 because, in the popular view, continued British colonial presence made a mockery of independence. Only after foreign troops left in 1955 and 1956 did Egypt become truly free.