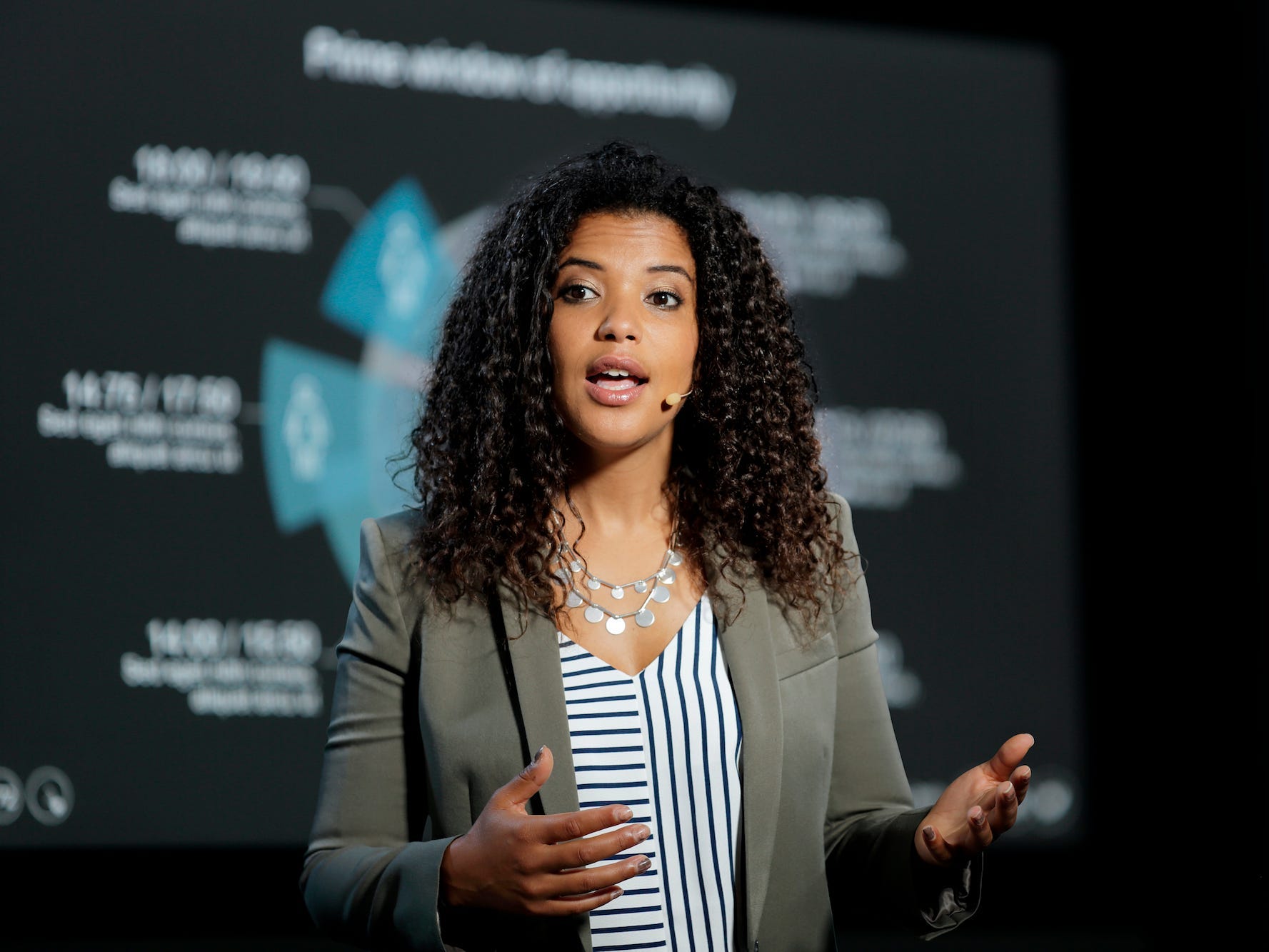 Several soft skills are especially crucial to have if you want a job where you can earn over $100,000 a year.

According to Prudential’s Pulse of the American Worker Survey of 2,000 workers conducted by Morning Consult at the end of May, 49% said it’s very important that a new job suits their skills. Additionally, as reported by Axios’ Erica Pandey, 53% of respondents said they would retrain for a job in a different industry.

If you’re considering a career change into a high-paying job, you may want to work on these skills that are common among jobs making six figures.

Insider recently looked at the highest-paying US jobs, using May 2020 average annual wage data from the Bureau of Labor Statistics.

After looking at these well-paying occupations, we were interested in the different skills needed to do these jobs. The Department of Labor’s Occupational Information Network (O*NET) provides insight into what skills are most important for different jobs.

When looking at the skills needed to succeed across high-paying jobs, certain ones stand out. Insider looked at the top skills to have for 86 jobs that make an average of over $100,000 a year, based on the average importance scores for 35 skills on O*NET.

Here are the top five skills needed for six-figure jobs. Annie Duke, decision strategist and poker champion, wrote that because decision-making is mainly just making a guess, you can ask yourself what you already know and what do you still need to find out to help make decisions and better-educated guesses.

Judgment and decision-making are important in different kinds of six-figure jobs, from leadership positions to medical professionals. Chief executives, pediatricians, judges, and actuaries all make more than $100,000 a year and had importance scores for this skill greater than 80 out of 100. Speaking skills are especially important to have as a college professor who may frequently give lectures to students. Postsecondary atmospheric, earth, marine, and space sciences teachers make an average of $104,710 a year and had a importance score of 94 out of 100 for speaking. Other six-figure jobs that had high speaking importance scores include lawyers, postsecondary law teachers, and postsecondary political science teachers. Active listening does not only include paying attention to what someone is saying. According to a post by Stu Sjouwerman, founder and CEO of KnowBe4, on Entrepreneur, this skill also includes asking questions to show you’re engaging with what the person is saying and watching nonverbal cues.

Active listening is especially important for judges, lawyers, and psychiatrists. This skill is not so important for some of the highest-paying tech jobs, such as for software quality assurance analysts and testers, computer and information research scientists, and database architects.

FlexJobs wrote that active listening is not only a transferable skill, or a skill you can use in any job, but is especially important in management. Some of the highest-paying jobs are various leadership positions, such as human resources managers and medical and health services managers. The importance scores for this skill vary depending by manager type. Reading comprehension is important not just for understanding text, but could be helpful for other parts of the job, such as communicating with others.

"Comprehension plays a role in your ability to communicate with and understand your coworkers, supervisors, managers, and your clients," Chris Kolmar, co-founder of job and career site Zippia, wrote. Kolmar added it can also play a role in other skills, such as decision-making. According to Indeed, critical thinking can involve analyzing and gathering "information or data on the issue through research" before coming up with a solution to a problem. Critical thinking is not only an important skill for high-paying jobs, but it’s also a transferable skill, or a skill you can easily use in a different job, according to FlexJobs.

To find the most important skills to have for high-paying jobs, we looked at 86 jobs that make an average wage of over $100,000 a year. These jobs include various medical professionals, postsecondary teachers, and managers, based on May 2020 data from the Bureau of Labor Statistics’ Occupational Employment and Wage Statistics program.

We then looked at the skills for these 86 jobs available on the Department of Labor’s Occupational Information Network (O*NET). Each skill is given an importance score between 0 and 100, where a higher score indicates this skill is very important for the job. We took the average of the scores for each skill from our list of jobs. We then looked at the five skills with the highest such averages, indicating they are especially important to succeed in a six-figure job.