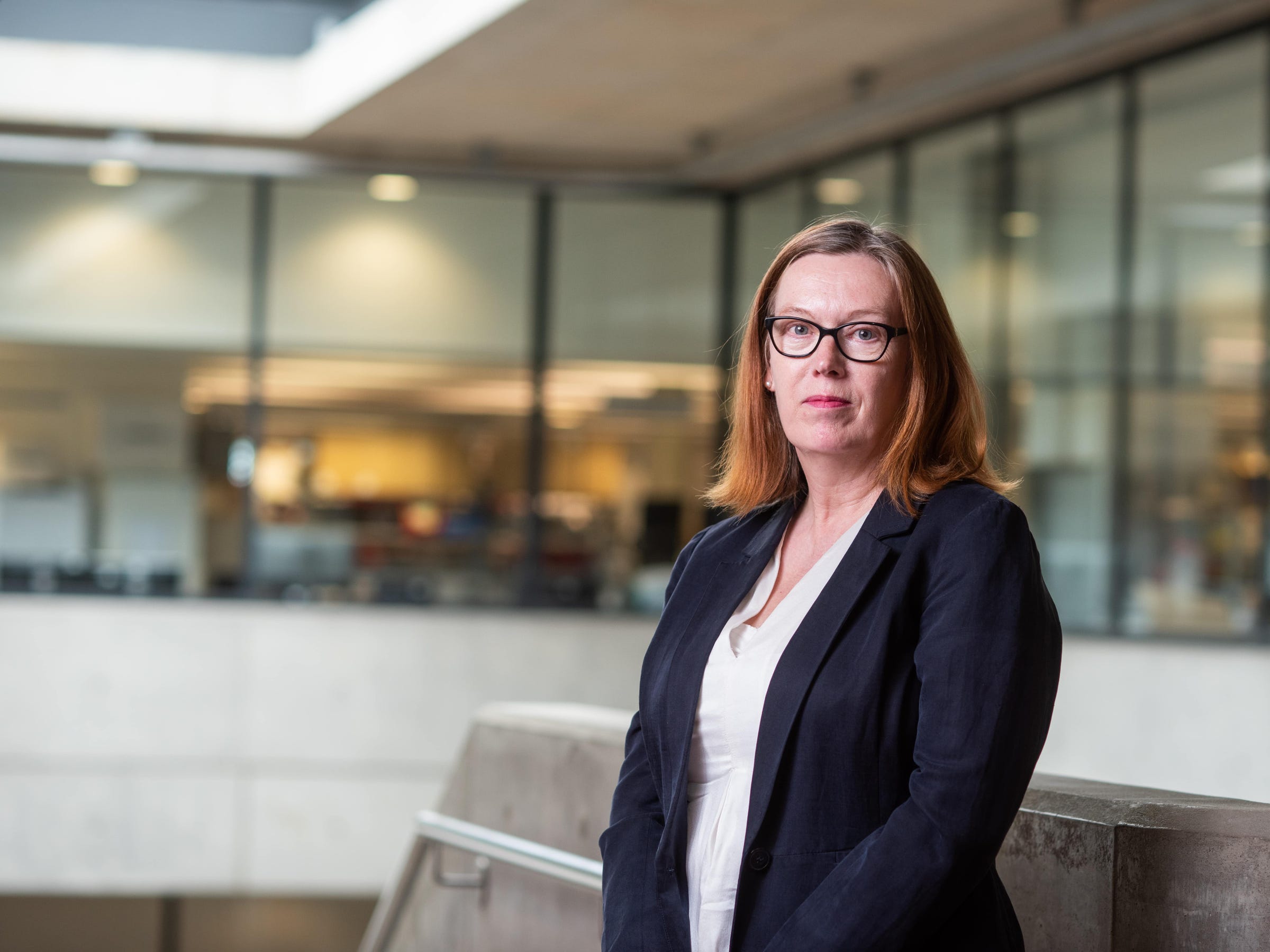 The vaccinologist who led the development of the Oxford-AstraZeneca vaccine has said that she hopes her being made into a Barbie doll will inspire more women and young girls to follow careers in science.

Professor Sarah Gilbert, professor of vaccinology at Oxford University is one of five women being commemorated with new Barbie dolls by the toy maker Mattel, for their role in combating the coronavirus pandemic.

"My wish is that my doll will show children careers they may not be aware of, like a vaccinologist," she said, although admitted that she initially found the gesture "very strange".

"I am passionate about inspiring the next generation of girls into STEM careers and hope that children who see my Barbie will realize how vital careers in science are to help the world around us," Gilbert said. STEM refers to science, technology, engineering and mathematics.

Gilbert was born in the UK town of Kettering. She has spoken in the past about the early doubt that she experienced earlier in her career, telling the BBC podcast "The Life Scientific" that she nearly left her PhD at the University of Hull, but decided to "give it one more go".

She joined the University of Oxford in the mid-1990s focusing on malaria research, and has played a key role in developing the Universal Influenza Vaccine. She has also worked to trial vaccines for the Ebola virus as well as the MERS virus.

She started working to develop the coronavirus vaccine the day that the Chinese government announced the emergence of the virus. Doses of the Oxford-AstraZeneca vaccine have been distributed in 170 countries globally.

Colleagues have described her as working from very early in the morning — sometimes as early as 4am — through until the evening. The other four women include frontline workers from around the globe. Professor Jaqueline Goes de Jesus is a Brazilian biomedical researcher while Dr Kirby White co-created a reusable gown for healthcare workers in Australia.

Canadian Dr Chika Stacy Oriuwa is a physician, spoken-word poet and social activist, while Amy O’Sullivan and Dr Audrey Cruz are both healthcare workers in the US.

Lisa McKnight, senior vice-president and global head of Barbie and dolls at Mattel told the Guardian that the company wanted to spotlight the women’s efforts by "sharing their stories".

Women and minority groups are typically underrepresented in STEM roles

Typically women and minority groups have been underrepresented among STEM professions and graduates.

Women represented 24% of the total UK STEM workforce in 2019, according to analysis of official figures by the campaign group WISE, although the numbers are growing slowly.

In 2021, two reports published by the Royal Society highlighted the disparities and barriers faced by Black students and academics when it comes to STEM career progression.

Compared to white and Asian counterparts, Black students were more likely to have to leave their studies incomplete. Just 3.5% of Black academic staff hold a professor post, compared to 6.6% of Asian and 11.9% of white staff.

The coronavirus pandemic could have an impact on the numbers of women pursuing careers in STEM, and not for the better.

Some 60% said their career opportunities had been impacted by the pandemic — 40% had directly seen opportunities cancelled due to funding cuts, according to a Whitepaper by STEM Women, a graduate networking and career development group.