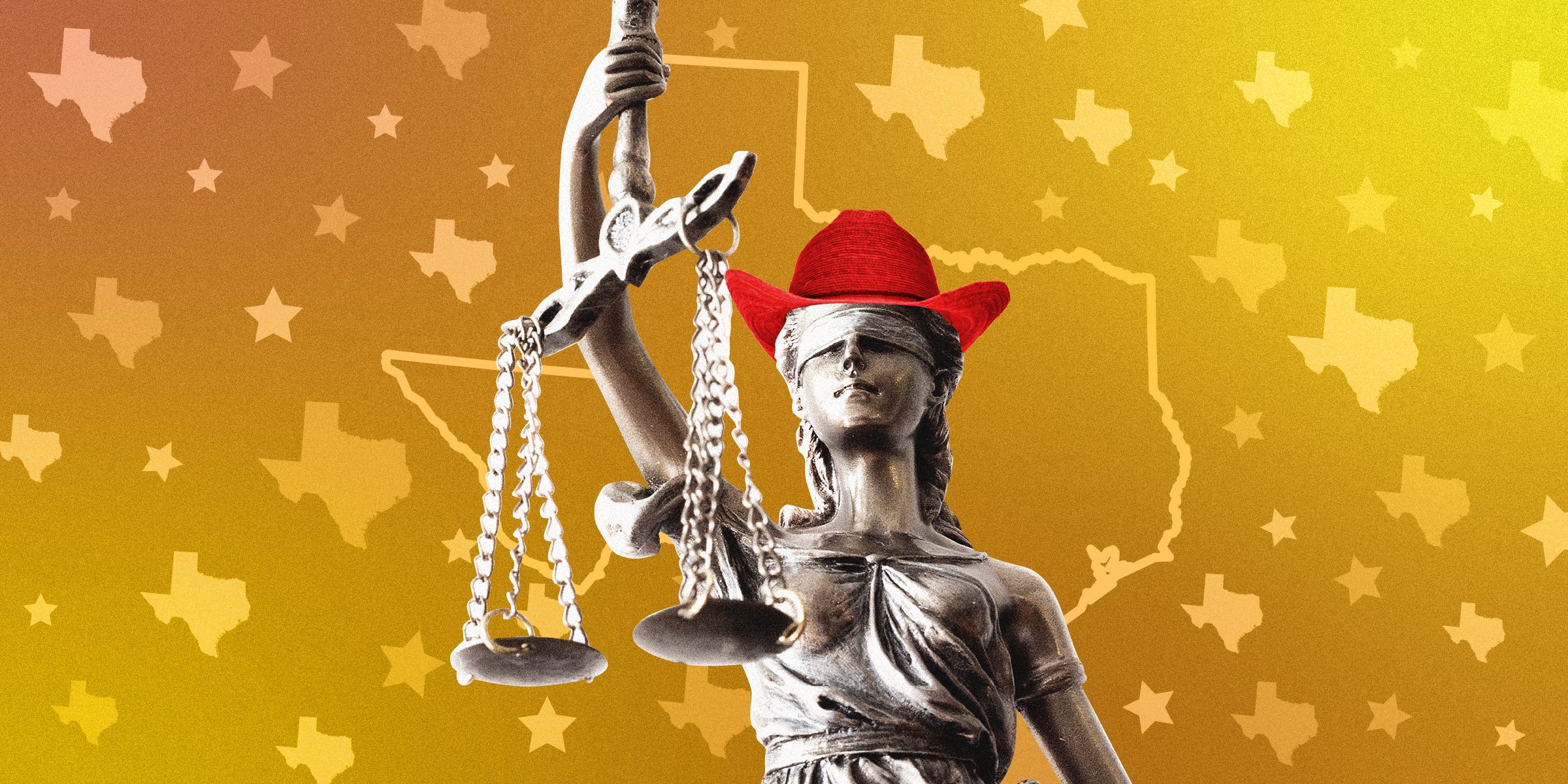 Top corporate law firms like Kirkland & Ellis, Shearman & Sterling, and White & Case have recently opened offices in the state and are bolstering their ranks with key hires.

The firms have also been hiring the many junior lawyers who moved to Texas during the pandemic in search of a lower cost of living and a higher quality of life, recruiters told Insider.

"You can get some experience working in big law firms on the East and West Coast, then go to Texas, get paid the same salary, and get a 4,000-square-foot house," said Wendy Boone, a principal recruiter at Lateral Link.

Despite the influx of young lawyers, firms are struggling to fill vacancies. Large firms in Houston and Dallas are eyeing the same pool of lawyers, offering sign-on bonuses that range from $20,000 to six figures to attract talent, Boone said.

Here are the six practice areas driving demand for legal talent in Texas.

Corporate work has been driving the national legal market. As companies went under or sought to reorganize during the economic turmoil caused by the pandemic, they turned to corporate lawyers to help with financing matters.

As companies ride the wave of an economic recovery, capital markets is the most "white hot" of practice areas, according to legal recruiters. Boone said that in her decade of legal recruiting, she’d never seen this many firms looking for capital-markets attorneys.

"Corporate took a nosedive during the pandemic and is rebounding like nothing we’ve seen before," Ruffner said.

The SPAC frenzy has also driven demand for lawyers in this field over the past year. "They’re also going to need them for de-SPAC-ing transactions," said Robert Croyle, a managing director in Major, Lindsey & Africa’s Houston partner-practice group.

Demand for private-equity and mergers-and-acquisitions associates has soared in recent months, especially as transactional work — from purchasing and selling assets to full-blown mergers — gains speed.

"It’s gotten to the point where internal recruiters at law firms are telling me, just show me anyone — associates and partners are working way too hard," said Andrew Glynn, a managing director at Major, Lindsey & Africa. "Litigation partners can afford to be picky. Corporate partners cannot."

Texas’ robust energy industry, whose oil and gas sectors were "decimated" during the pandemic, has been picking up speed, Croyle said. The revival of the industry — in addition to the Biden administration’s focus on renewable energy — has spurred a boost in related private-equity and M&A work.

"The price of oil is starting to return to pre-pandemic levels, and that means there’s going to be more opportunities for transactions in the market," Croyle said.

Law firms are seeking to bolster their ranks with lawyers skilled in helping venture capitalists and emerging growth companies navigate everything from company formation and financings to governance, acquisitions, and public offerings.

Austin especially has become a mecca for startups and tech giants, like Apple and Dell, that have relocated or expanded to Texas to take advantage of the state’s more favorable business regulations, taxes, and costs of living.

The Southern District of Texas is a popular venue for bankruptcy filings, mainly because of two prominent judges, Marvin Isgur and David Jones, who have revamped the courts to become more efficient and effective, Croyle said.

Texas also has "very favorable" and generous bankruptcy laws, making it an attractive jurisdiction for companies, Ruffner said. During the pandemic, a record number of companies filed for bankruptcy in Houston.

While bankruptcy needs have slowed from the height of the pandemic, demand for attorneys who can help companies and individuals navigate restructurings and reorganization remains high, recruiters said.

As tech companies decamp to Texas, they’ve driven demand for IP lawyers who can handle patent prosecution and trademark work. Almost one in five patent cases filed in the US last year went to Judge Alan Albright in Waco, near Austin, Insider reported in April.

Law firms are looking for seasoned litigators as courtrooms return to in-person trials. The market for IP litigators has increased steadily over the past year, Croyle said.

The boom in construction and corporate work has brought an "unbelievable" spike in demand for real-estate lawyers, Ruffner said.