This CEO moved his company to a 4-day week. He struggled to stop working all 5 days. 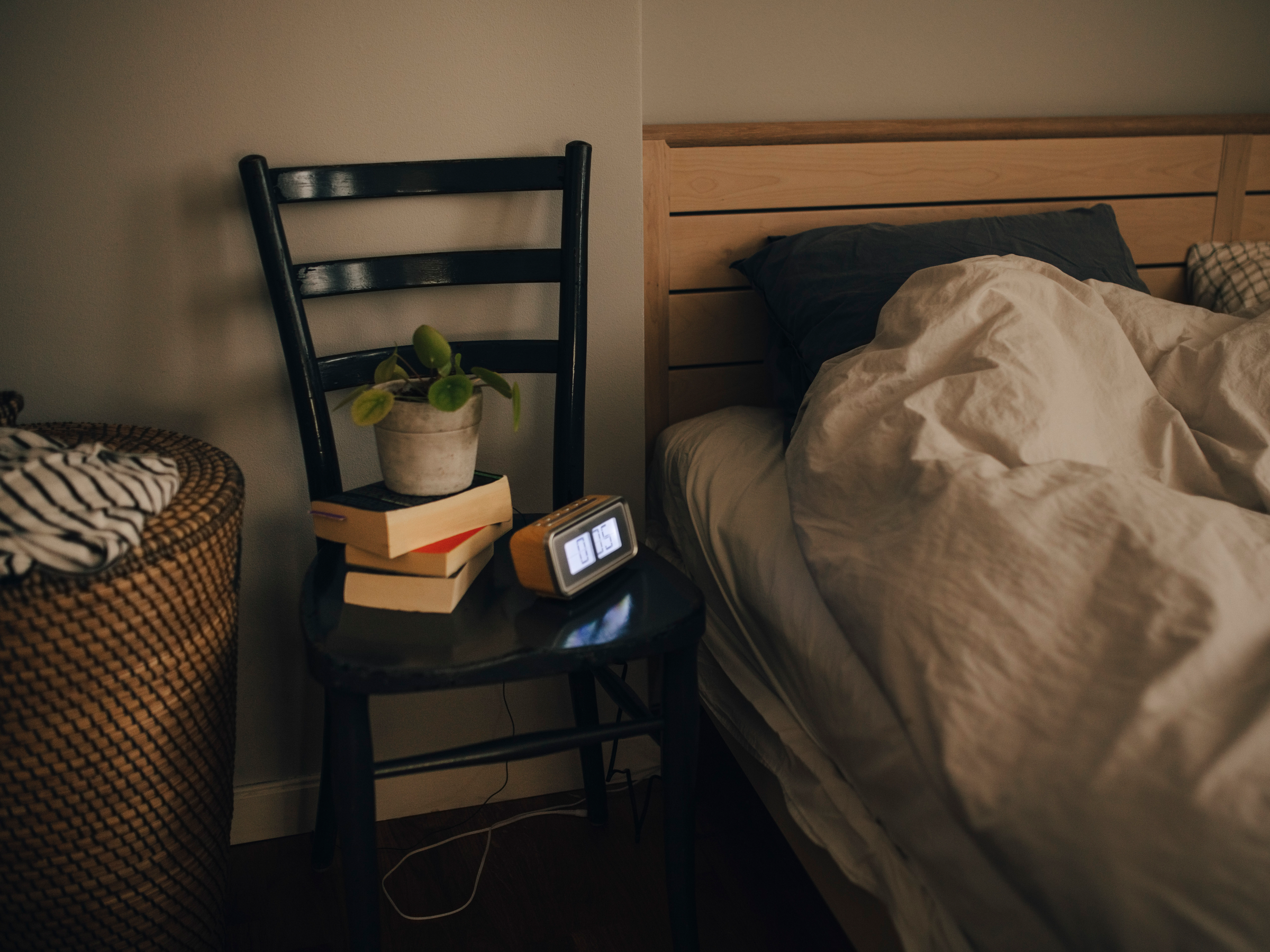 More bosses around the world are toying with the concept of introducing a four-day week.

Dave Newick is one CEO who has done it — and can speak to the difficulties of changing from a five-day-week mindset.

Newick is the CEO of Arken.legal, a digital wills and trustee business based in Kent, UK.

In June 2021, following a nine-month trial, the company announced that it was switching permanently to a four-day week.

All 22 staff now have one extra day off a week that they can spend how they wish. Most take every Friday, except for a couple of team members who cover on a rotational basis and instead take Monday off.

Staff work an average of 32 hours a week, typically starting at 9 a.m. and leaving the office at 5 p.m. Monday to Thursday, Newick told Insider. The company says that wellbeing and work-life balance have improved as a result of the switch — with 85% of staff polled internally saying the trial had improved their view of the company. There’s also been no recognizable drop in productivity.

Asked about teething problems, Newick said these mostly revolved around behavior, including his own.

"Some of that is actually challenging your existing thinking," he said. "I’m 54 years old. I’ve worked a certain way, five days a week, most of my working life."

When he began the trial, Newick found himself working five days a week — and had to be told by others in his team he was inadvertently setting an expectation that others had to do the same.

Eventually, he said, he learned to step away on Fridays though it took time.

The business originally intended to introduce a three-month trial starting October to test the concept, but subsequent UK coronavirus lockdowns meant this was extended to 9 months.

The firm picked Friday as its default day off because it suited clients and the Arken staff who work part-time.

Making a four-day week work has meant being serious about productivity, Newick said.

"You realize that you think you’re a highly productive business — but actually when you really start to drill down on it, you realize that there is this kind of unproductive piece," he said.

"Once you start measuring productivity and give people a reference framework to that, then you realize what the art of the possible is."

Employees use software to map their time and tasks and operate according to two-week sprint cycles  — an agile form of project management that sets each employee’s responsibilities over the next two weeks to ensure that they’re clear about what needs to be done and how to do it.

Adapting processes to ensure that as much as possible is automated has been important, added Newick, but the process also requires discipline from staff to ensure that they don’t message colleagues outside of hours or answer emails or other notifications when people are off.

"You don’t appreciate just how much time can be frittered away in any one day. I’d go to the office sometimes and there were conversations going on just a little bit too long, around stuff that didn’t really matter," said Newick.

He added that this wasn’t a diktat by management and that employees opted to cut down on conversations. He said the office continues to socialize regularly.

Ultimately, though, he acknowledged it’s not a way of working or transition that suits everyone, and that some people had left after the change.

Trust and hiring the right people is essential, said Newick. "You’ve got to make sure that they’re self-managing and that they’re actually doing this because they want to and because it matters to them."