This self-proclaimed ‘Stepford wife’ retrained as a lawyer in her 40s. Still practising at 72, she insists nobody is too old to make a ‘life-affirming’ career change. 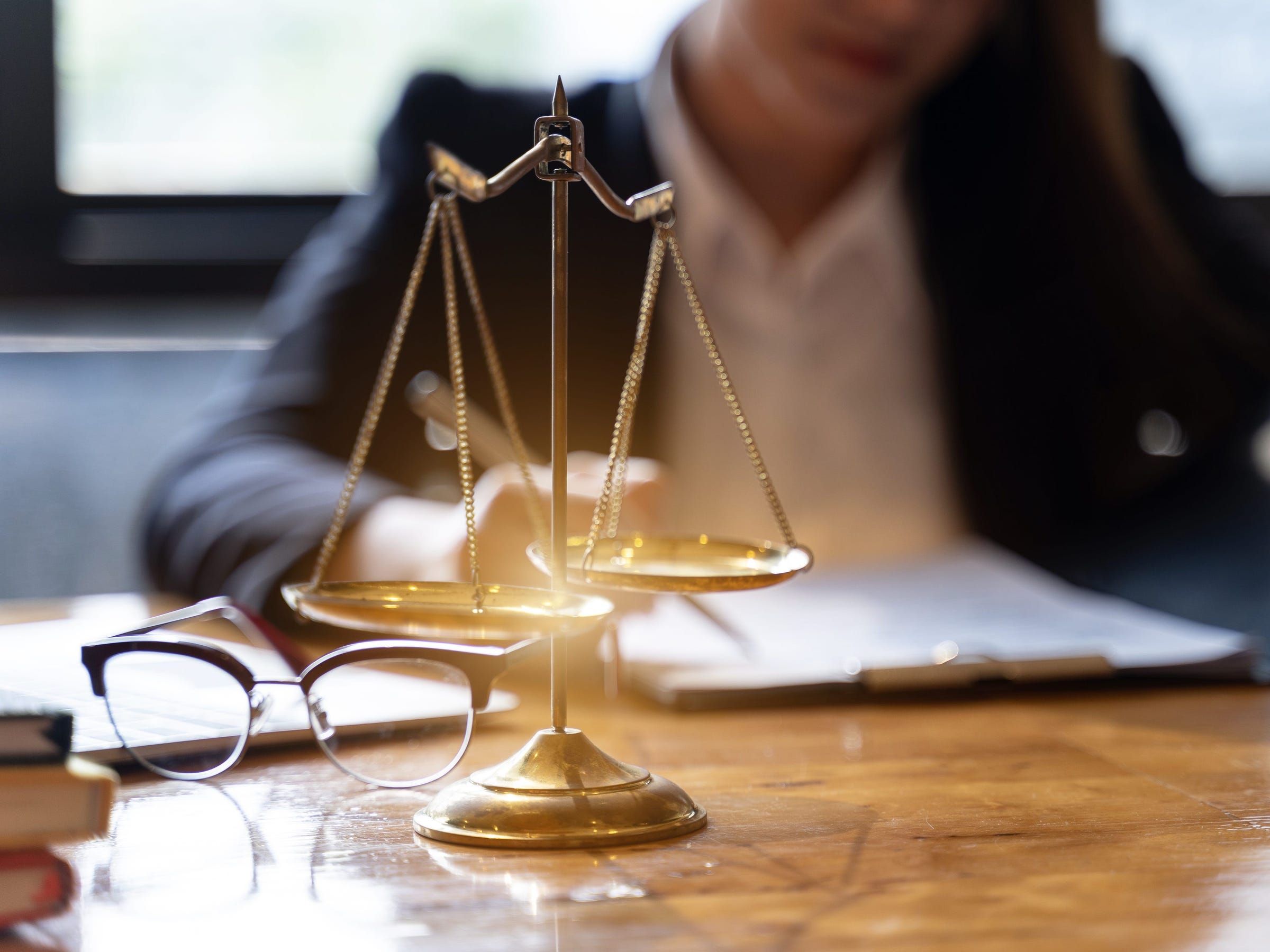 A self-proclaimed "Stepford wife" who retrained as a lawyer in her 40s insists that nobody is too old to make a "life-affirming" career change.

Elizabeth Hepworth, who is still practising law aged 72, is one of several people who recounted their mid-life career changes to The Guardian.

In her early 20s, Hepworth was forced to quit studying for her degree in English, French and law because of injuries she sustained in a car accident, for which she underwent years of reconstructive surgery.

She married and had three children but described herself as "a Stepford wife" who supported her husband while he pursued his career. Her husband left her when she was in her 30s, so she got a job as a legal assistant to support her family.

This rekindled her desire to work in law, so she returned to university and qualified as a solicitor in her 40s. In her mid-50s, she was given the opportunity to train as a barrister, and said she "absolutely grabbed it". She said she was grateful that fate had given her a chance to revisit her childhood dream.

"The one thing I would say to people is, do not consider age to be a barrier to do anything that you have always dreamed of," Hepworth told the Guardian.

She said her career change was "life-affirming" and "refreshing." "You have a tremendous sense of self-renewal, which goes with your sense of self-achievement, and I would recommend it to anybody," she said.

Philip Juma told Insider that he couldn’t shake the idea of being a chef while pursuing a career in finance. Eventually he left, spending seven years working freelance before opening his own restaurant in London’s Borough Market in 2020.

NOW WATCH: Here’s what would happen to life on Earth if the moon disappeared