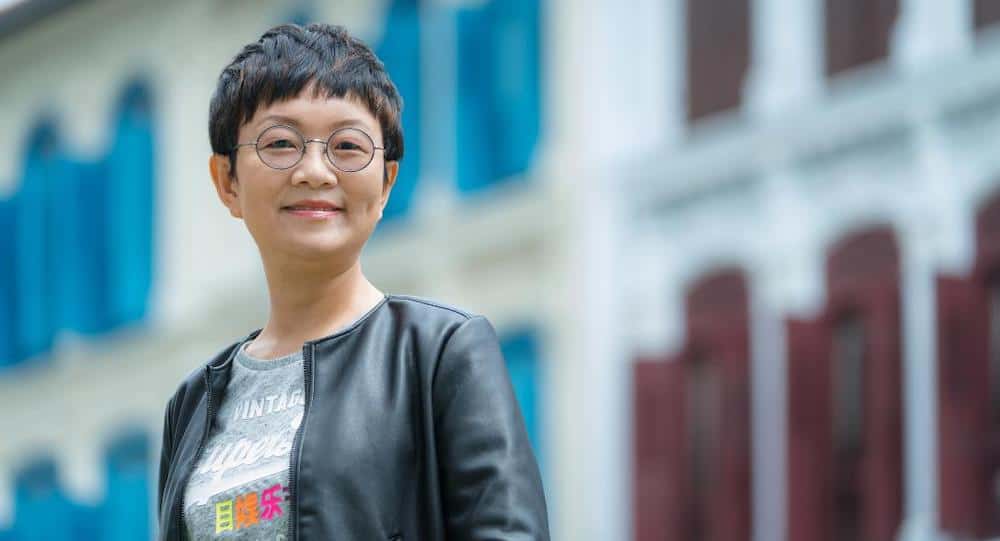 Remaining at home. Rescheduling tours. Regrouping to (hopefully) come back stronger. For now, Rediscovering Singapore is on hold.

SINGAPORE’S first confirmed Covid-19 case was on January 23, 2020, and it took 10 weeks from that day before the Circuit Breaker was announced. This year, by contrast, the first spike in community cases was on April 29, and by May 14 the island had already seen two rounds of tightened measures.

It’s not an apples-to-apples comparison of
course. Last year there was so much relative uncertainty about the real dangers
and true nature of the virus. We were also far less prepared to transition to
this state of suspended semi-animation we call Working from Home, so of course
it was an easier call to make this time round – cases are spiking, shut it
down.

Still, it has all felt like a bit of a scramble.

When group sizes went from eight to five (Phase 3 Heightened Alert), there was a scramble to cancel Mother’s Day reservations, and a scramble to find somewhere to deliver on short notice.

My partner’s brother adopted a different approach. His long-anticipated reservation at Mustard Seed was also amended down to five, but he left the scrambling to his dinner companions, telling them “I’m not cancelling this reservation, there are four more seats, first-come-first-served.” And so he left them to fight it out, hunger-games style, he says.

This week we were supposed to celebrate him leaving his job after almost a decade. We wanted to do something silly and decadent, something you could not do if you worked regular hours, so we were planning a weekday morning at the spa followed by an afternoon at Gardens by the Bay.

Another round of announcements (Phase 2 Heightened
Alert); more scrambling. Scrambling for alternatives, reshuffling,
rescheduling, I am beginning to feel a little scrambled myself!

But our family’s experience is not unique. Across
the island, the scrambles have played out across families large and small. Muslim
friends have had to find new ways to commemorate Eid for the second year
running. Families with young children will be curtailing plans for the June
holidays. And of course, tour operators island wide have been scrambling to respond
to the new, more overcast outlook for re-opening.

The newest restrictions, announced on May 14, were slated to come into effect just two days later. Though there was no change in maximum tour size between Phase 3 HA and Phase 2 HA the new restrictions kept sub-groups to a maximum of two with no intermingling between groups, naturally making most family outings impossible.

Operators offered guests the option of proceeding
under stricter guidelines, postponing their bookings, or in some cases
refunding them altogether.

Trip.com was quick to reassure guests that cancellations would be free and that SRV (SingapoRediscovers Vouchers) redemptions would be refunded, a spokesperson stating, “In view of the current situation, Trip.com encourages our customers to cancel or reschedule their bookings and stay home as much as possible during the next few weeks.”

Of course, health and safety must be everyone’s
top priority now, but these changes will hit bottom lines hard.

Since the launch of the SRV programme in December 2020 to April of this year, the Singapore Tourism Board (STB) estimates that the SRV scheme has contributed over S$200 million to Singapore’s tourism-related businesses across both large and smaller merchants. Now that pipeline is dwindling as some SRV-eligible tours are no longer viable under the new restrictions.

Jane Goh, director of Xperience DMC, an operator that provides unique local experience tours, explains, “Of the nine SRV programmes which (we) run, half of them had to be suspended as they involved dine-in restaurants or restricted access.”

Joey Ong, marketing manager at GlobalTix, observes that while most activities could continue with a two-person restriction, there were modifications that had to be made. Ong shares the example of hotel stays that featured dine-in meals being converted to in-room dining experiences.

With programmes that are continuing, modifying
them to make guest safety a priority affects profitability too. Xperience DMC
has reduced tour group sizes to half of what is allowed and will hire
additional guides on the same tour to accommodate those who wish to proceed.

Trip.com is also engaging with hotels and
attractions to accommodate customers who decide to proceed with their plans,
ensuring that the tightened measures are clearly communicated to guests and
that necessary safety measures are put in place.

For operators who had been counting on the SRV
programme to reinvigorate their businesses after a challenging year, it must
feel like one set back after another.

But not all the news is bleak.

STB has extended the SingapoRediscovers Vouchers scheme until the end of the year, and will be introducing enhancements such as in-person redemption to make them easier to use. Two million adult Singaporeans have also not used their vouchers yet.

In anticipation of a surge in SRV use after this period of heightened measures, GlobalTix is “curating bundle options where customers can go on multiple experiences in just one ticket so [as] to ‘make up for lost time’ once heightened measures are lifted,” Ong says.

If we can come out of Phase 2 HA as planned in June, families will still have the tail-end of the school holidays and the rest of the year to use their SRVs, and as we have seen time and again the appetite for travel experiences is insatiable.

Meanwhile, operators regroup so that they can continue to operate where possible and plan ahead so they can implement the measures that will be needed upon a fuller reopening.

For the rest of us, for now, it will be hard to
Rediscover Singapore.