Transgender workers face unequal access to benefits at work. Here’s how employers can change that. 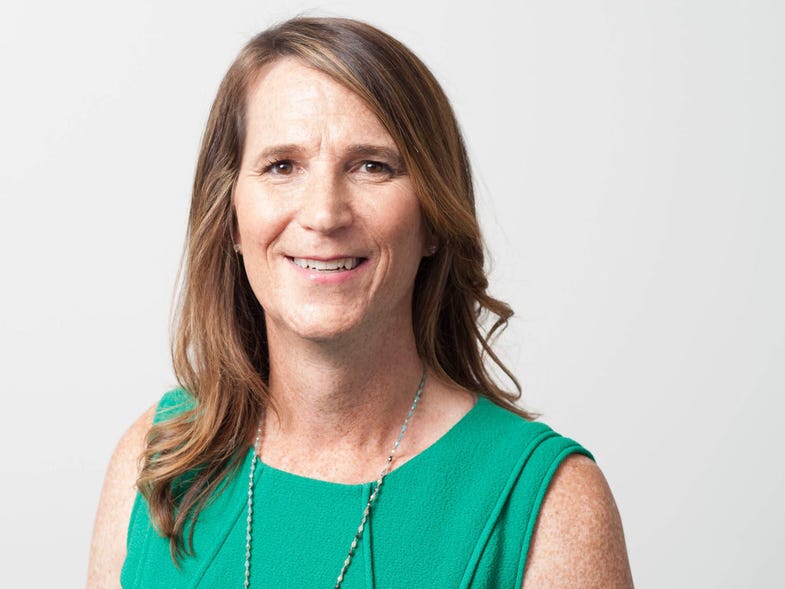 When Debbie Ferguson transitioned several years ago, her employer at the time couldn’t initially change her work email address to her new name.

"Their systems weren’t set up to deal with these things," Ferguson, who is a transgender woman, told Insider. So she stopped using email until they were able to fix it. It was frustrating.

Ferguson describes her transition as the most difficult period of her career. Her deep internal distress had dissipated, but now she had another set of obstacles to face at work. She describes the experience as being in the middle of a swimming pool and swimming furiously to reach the sides.

"Survival was the focus," she said. "I just had to start swimming, hoping that my arms would hold up, lightning wouldn’t strike and at some point I’d finally climb out of the pool. I couldn’t think very far ahead. Instead, I had to just focus on the next stroke and getting just a bit closer to my goal."

Trans workers also have unequal access to healthcare, fertility treatments, and paid-leave benefits at work, experts told Insider. The economic setbacks caused by the coronavirus pandemic led organizations to cut back on their benefit offerings, with trans-inclusive healthcare dropping from 29% in 2018 to 21% in 2020, according to the International Foundation of Employee Benefit Plans. Only 4% of smaller organizations offer inclusive benefits, according to the foundation.

Today, Ferguson is the head of foundation engineering at Gusto. Working at an HR and benefits company has allowed Ferguson to help small businesses develop more inclusive HR and benefits policies.

According to national trans health guidelines from WPATH (The World Professional Association of Transgender Health), trans and nonbinary patients who want bottom surgery must have gender dysphoria, have their mental illnesses under control, receive hormone replacement therapy for a year, and live consistently as their gender (whether male, female, or nonbinary). Different health insurance plans have different requirements — and not all employer plans cover these procedures.

Only 22% of employers include gender-affirming-procedure coverage in their health plans, and these costs can run up to more than $100,000, Insider previously reported. Companies need to reevaluate their health plans to make sure these procedures are covered, according to those Insider spoke with.

Transgender workers also experience inequity at work when they decide to start a family. Sophie Debs, a software engineer at the tech company Lob, said LGBTQ+ parents often have to navigate leave policies that are designed for cisgender and straight couples.

"I think companies should just call it parental leave," she said.

Employees usually have to receive an infertility diagnosis in order to receive fertility benefits, but that can be discriminatory against transgender and other LGBTQ+ workers because they are often unable to receive such a diagnosis from a doctor.

Business leaders should ask themselves whether their policies have built-in gender assumptions. Simply tweaking the language of policies to be more gender-inclusive is a good first step, Debs said.

Debs, for example, helped roll out a plan at her job to put a personal-pronoun field in job applications and encouraged employees to note their pronouns in email signatures. This can help prevent misgendering, or using the wrong pronouns to refer to a person’s gender.

Employers also need to reevaluate their health plans, sources said. Making sure that gender-affirming surgeries are covered and eliminating the need for infertility diagnoses can make these benefits more inclusive. JPMorgan Chase, for example, expanded its fertility benefits to allow up to $30,000 of coverage for employees without an infertility diagnosis, CNBC reported. Employers can also invest in surrogacy benefits, which are inclusive of all employees.

But the most critical element is making sure your company fosters a culture that encourages folks to be open about who they are, Ferguson said. Feeling like your company is supportive is the most important element.

"It’s feeling that your company is supportive, invested, and working hard to create a workplace where you can fully be yourself," she said. "I can say in over 30 years of my career, I’m most impactful and doing my best work once I can be my full true self."