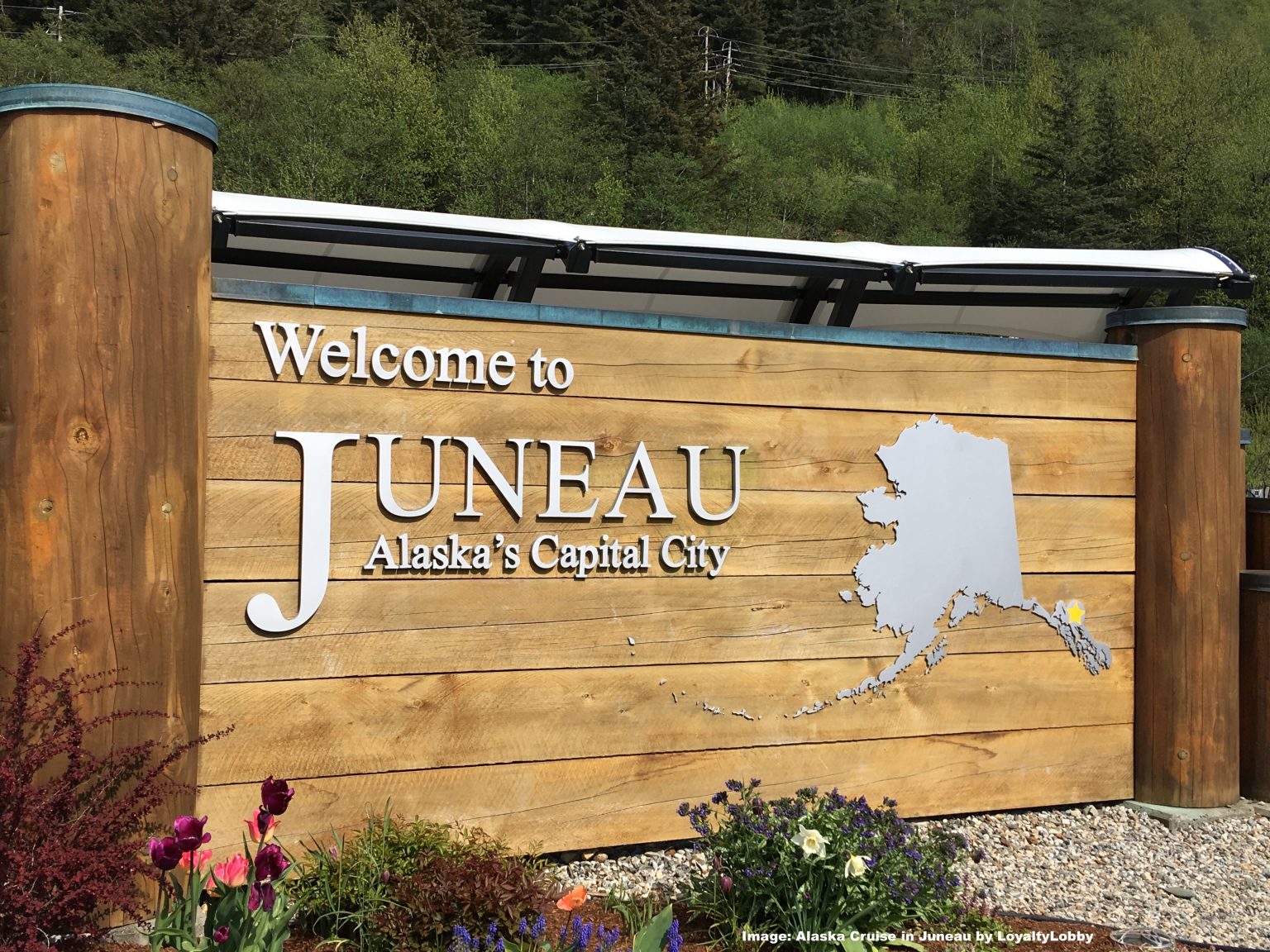 In late March I wrote about legislation that would allow foreign flagged cruise vessels to operate between U.S. ports only which is currently prohibited under the Passenger Vessel Services Act (PVSA). 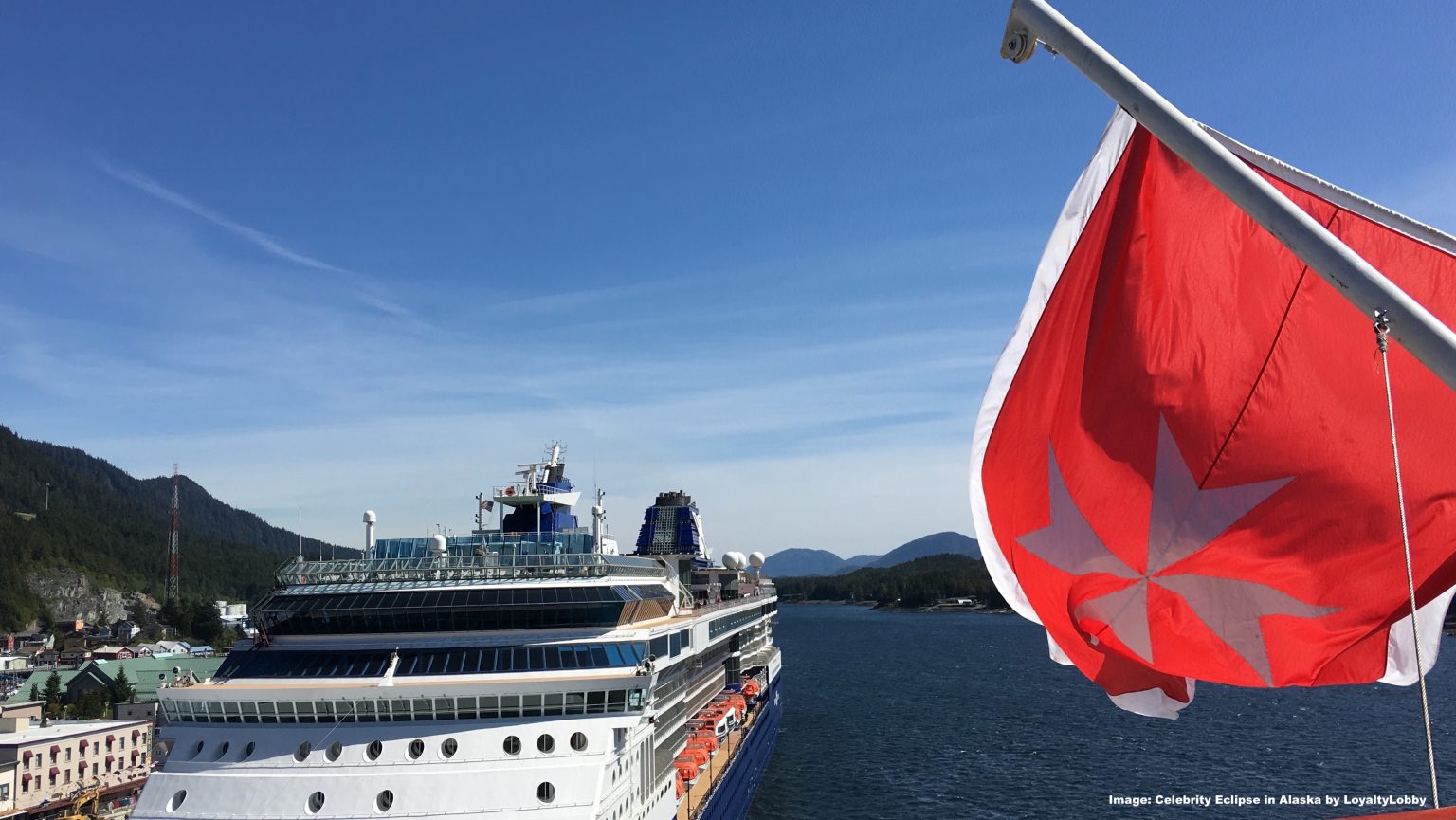 This bill, formally known as H.R. 1318 or The Alaska Tourism Recovery Act has now been passed by both the U.S. House and the Senate and is heading to President Biden to sign it into law, clearing the way for Summer cruises to Alaska.

The ongoing and recently extended cruise ban from Canada as well as the ongoing closure of the Canadian border to the U.S. has destroyed any hopes of a restart for the Alaska cruise season and this legislation is designed to help with it.

Since Canada closed their borders and ports last year which already destroyed the Alaska cruise season (plus the CDC No Sail Order) they recently doubled down on this cruise ban and closed all ports to cruise ships until at least February 2022 (plus a possible extension). Never mind the fact that foreigners can’t enter Canada either at the moment.

You can access the article from March here when the legislation was initially introduced.

When I wrote about these restrictions in 2020 and as recently as early February when Canada announced their one year cruise ban I already said that there should be something done about the PVSA from the political side, meaning U.S. Congress.

This is the entire bill which just passed Congress and is now on the way to the Presidents desk:

This waiver of the Passenger Vessel Services Act will be valid March 31, 2022 or until Canada reverses their cruise ship ban. In my opinion they should have just made it two years to turn the pressure up.

Several cruise lines such as Celebrity, Carnival, Holland America and Princess have already announced that they will sail to Alaska as soon as late July assuming the CDC finally gets into gear with reasonable guidelines.

In order to sail cruise lines still have to apply for and comply with the CDC’s Phase 2A of the conditional sailing order. So far no definitive guidelines have been published and no cruise lines have applied yet.

Cruise ships are mostly flagged in a country that have very loose labor laws and beneficial taxation. For example Celebrity vessels are Maltese flagged. It’s obviously the choice of the cruise line (often incorporated in tax havens as well) to not have their vessels U.S. flagged which prevents them from operating domestically in the first place.

One could argue that it might make sense to have a separate Alaska entity of ships that are U.S. flagged and would be permanently permitted to operate between U.S. ports only. This would relieve passengers of the annoying immigration procedures and having to take a flight to Vancouver to start their cruise. While there are many Canadian passengers, the majority are Americans and other foreigners.

This is the announcement made by Celebrity Cruises today (made on Facebook):

We’re thrilled to announce our long-awaited return to Alaska! Starting July 23, set sail from Seattle aboard #CelebritySummit and experience the breathtaking beauty of the Last Frontier.

Celebrity Summit is a Millennium-class cruise ship with a 2001 inaugural date and underwent Celebrity’s “Revolution” renovation program in 2019.

Currently (May 22) this cruise is not yet bookable on the Celebrity website. Additionally most if not all cruise lines have adopted a mandatory vaccination policy for both employees and guests. In order to board your cruise you’ll need to provide certification of having received a recognized vaccine.

There would have been very little downside for Congress not to approve this bill. Having no cruise season at all is a loss for the U.S. economy and of course especially that of Alaska. Washington State could also benefit by getting Port of Seattle workers and the Seattle hospitality industry back on their feet.

In any case this took the wind of of Canada’s sails and they have lost their ability to hold an entire industry hostage. Maybe the entire rule work should be revisited to begin with to make some adjustments.

The legislation has first been introduced on March 5th the the last vote took place on May 20th. That’s not a bad timeline considering the speed Congress usually moves with. The Alaska cruise season usually starts in May, lasting until the end of September so with that there is still ample room to do something even if the first ships are sailing in late July, leaving a good two months of the season.

Now the CDC should get a rocket up it’s rear end and do their job. I’d love this actually go ahead so that it’s once again possible to cruise up to Alaska this year. Right now my next cruise is scheduled for June 2022 but I’d book one for this year if the opportunity arises and prices are right.