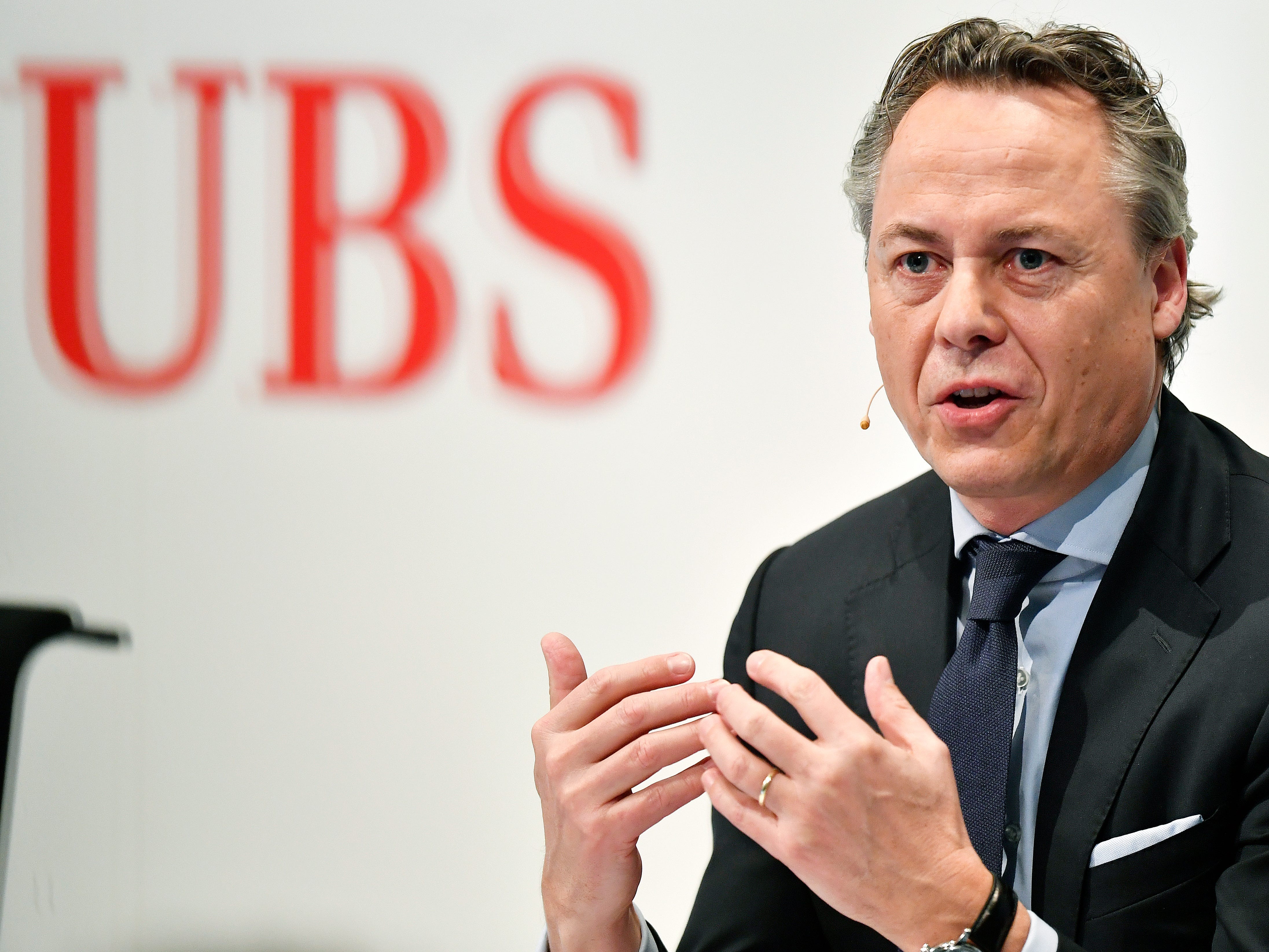 UBS Group CEO Ralph Hamers has said that hybrid working is good for clients, as well as staff.

The Dutch-born banker was speaking to Bloomberg’s Manus Cranny in Zurich about the Swiss bank’s recent strong second quarter growth and its immediate strategy. He also outlined the bank’s plan for hybrid working.

Two-thirds of the bank’s 73,000 staff will work hybrid roles in some way in the future, confirmed Hamers, adding this would benefit both staff and clients.

"Our clients like it, [they] have also experienced that they don’t always want to come to the office in order to meet our people. They don’t mind online advice," he said.

"It’s a new way of working. It is here to stay. And I think it is also better in the end for work-life balance."

When pressed whether these hybrid roles will extend to the traders in its investment bank, Hamers admitted that traders make up part of "the 25% to one-third of the roles for which it is really difficult to work from home."

Hamers also hinted that the bank was planning to "review" office footprint, but did not provide specifics. He said the bank was experimenting, but ultimately teams would need time to find out what is the best mix between being in the office and working from home.

He won’t however be following HSBC’s Noel Quinn in ditching his personal office.

"For CEOs not to have their own room, I think we’ve done that in the past already so I don’t think that is about saving real estate square metres," he said.

Speaking more generally about the bank’s performance since he took charge in November 2020, Hamers outlined that America and Asia would be a main focus of growth, and threw cold water on the craze around crypto currency, saying that he has "no FOMO" when he hears of other banks exploring the asset class.

But it’s tougher for traders to WFH

Hamers is the latest senior banker to talk publicly about his organization’s return to work plans, although his approach is more flexible than some of his counterparts.

Goldman Sachs CEO David Solomon,  and JP Morgan’s Jamie Dimon have both been vocal about the importance of staff — particularly investment bankers — returning to the office.

Conversations about hybrid work are rarely straightforward, Nick Bloom, William D. Eberle professor of economics at Stanford University and co-director of the Productivity, Innovation and Entrepreneurship program at the National Bureau of Economic Research, told Insider.

The extent to which a person will be able to organize their time depends on their job role and the needs of the organization.

"It’s extremely expensive capital equipment that can’t be replicated at home," said Bloom of the banking sector. "It’s also sensitive so it’s no surprise these folks have been told they’re going to come in."