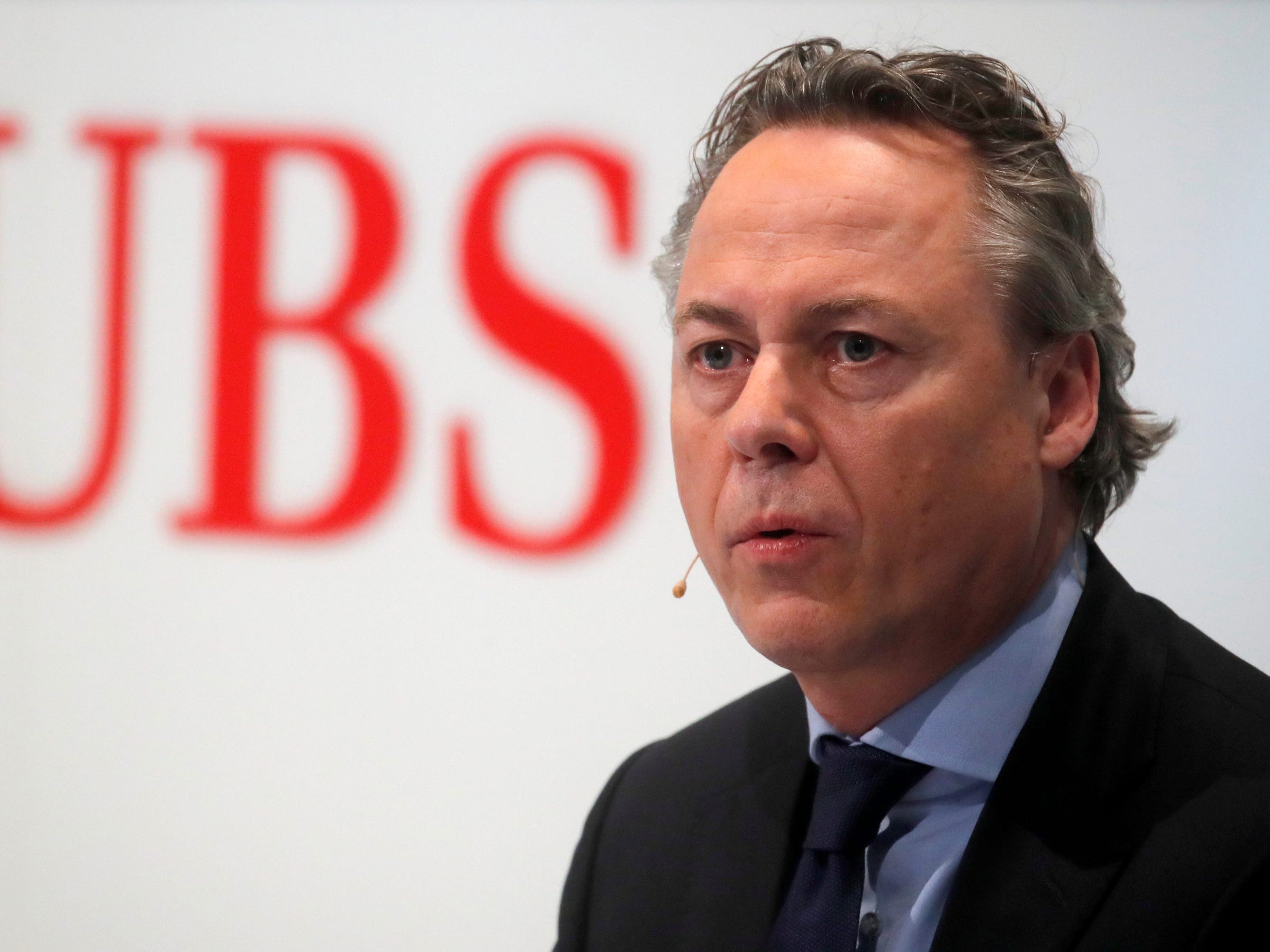 UBS’s global wealth management division is preparing to launch a group focused on better serving diverse investors, and has hired a private banker from JPMorgan to lead the charge, according to an internal memo viewed by Insider.

Melinda Hightower joined the firm in May as head of the multicultural client segment in UBS’s client strategy office, a newly created role, to establish the group, which a spokesperson confirmed is set to launch in 2022.

Under her leadership, the group’s efforts will focus on bolstering services to clients including Black, Hispanic, Latino, and Asian investors, UBS executives said in the May memo to employees.

Hightower will help support diverse financial advisors’ growth, create new strategies to reach diverse clients, and work closely with advisors and leaders across the division to implement those strategies, wrote US client strategy officer Filippo Ilardi and Jane Schwartzberg, head of client segments. A spokesperson declined to specify how large the team is going to be, or which roles it will encompass.

The wealth management industry is overwhelmingly white, from financial advisors and their clients to companies’ senior leadership. That is starting to change as firms recognize twin forces: the need to cater to diverse investors, who are building wealth more quickly in the US than in the past, and that regulators, clients, and employees are starting to scrutinize workplace diversity more closely.

In studies published last week and conducted by research firm Ipsos, Merrill Lynch Wealth Management found that the growth of diverse, affluent households — defined by those with annual incomes of more than $125,000 — is outpacing that of the general population.

UBS has $3.2 trillion of invested assets as of June and is among the world’s largest advisors to the rich. By 2025, the firm is aiming to increase representation among its financial advisors to 25% female and 19% of ethnic and racial minorities, according to its diversity and inclusion report released in March.

That would mark a rise from just over 15% and 10% in 2020, respectively. Tom Naratil, president of UBS Americas and co-president of the global wealth division, told employees last summer during a virtually held town hall that just 1% of the nearly 6,500 Americas-based financial advisors are Black or African American, Insider reported at the time.

"In the past, the desire to create fairer and more equitable outcomes has too often been implied but left unspoken," Naratil wrote in its March report on diversity. "We’re now explicitly stating our goal to ensure all UBS colleagues have a fair and equal shot to reach their full potential."

There are groups with similar goals at rival banks. Wells Fargo Advisors, among the largest US wealth managers, formed a team called the diverse client segments in 2017, according to its website.

Hightower, based in San Francisco, will report to Schwartzberg and join the Americas Client Committee, the May memo said. Hightower was previously a vice president at the wealth management firm Iconiq Capital, known for its high-profile client roster, and worked at the large law firm Skadden, Arps, Slate, Meagher & Flom.