US law firms are so hungry for talent they’re poaching young Canadian lawyers, who are getting 30% pay bumps 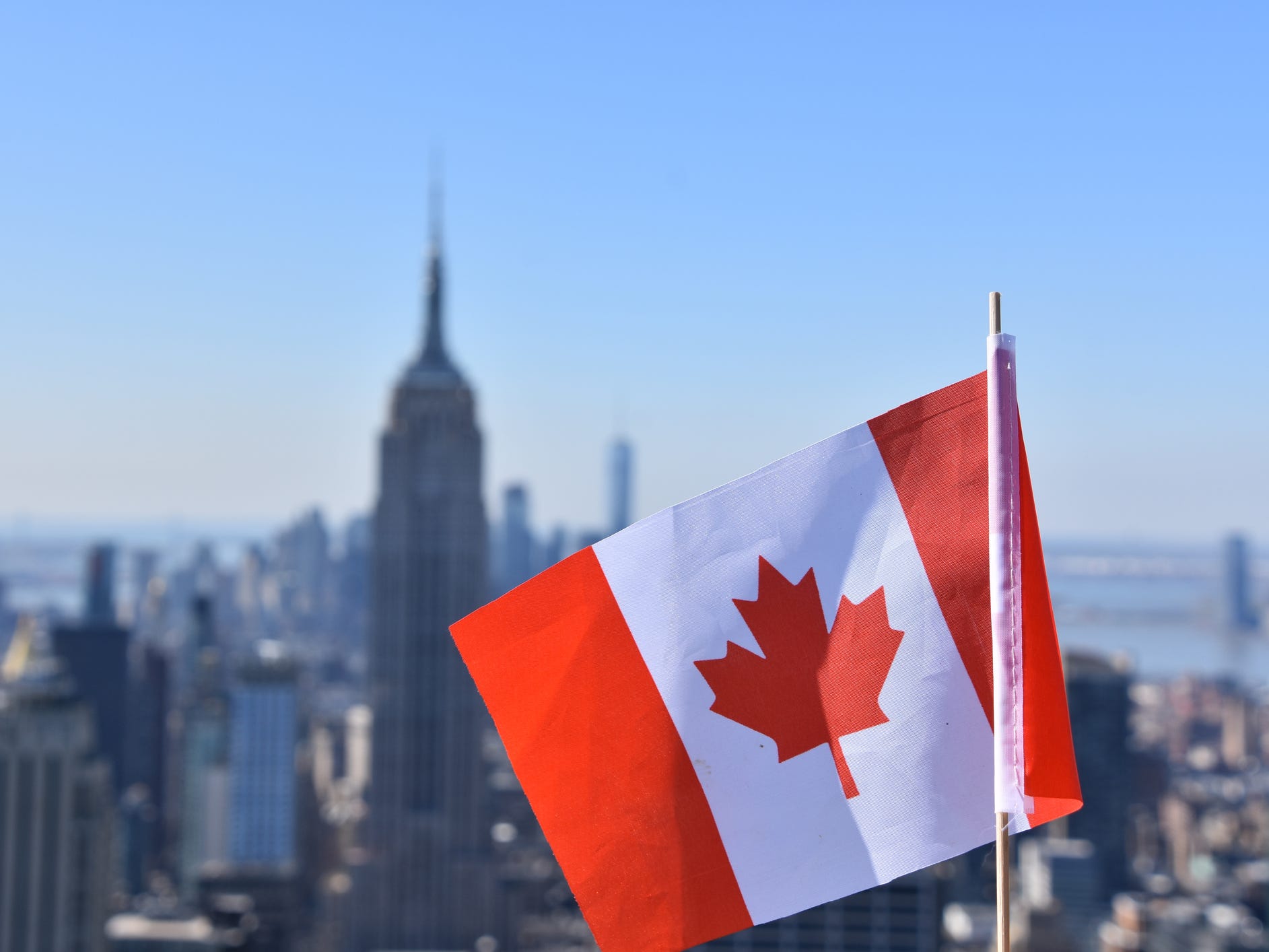 Elite US law firms have been casting a wide net for talent to cope with a tidal wave of deals and disputes. Now, they’re even crossing borders to make new hires.

Some 31 lawyers, overwhelmingly with transactional-law backgrounds, have moved from Canada to the 200 top US law firms since January 1, more than all of 2020, according to Firm Prospects, a legal data firm. Twenty-eight lawyers made the same move in 2020, 35 in all of 2019, and 25 in all of 2018.

"There’s a ton of us moving down," said one recent arrival from Canada who advises clients in the venture-capital industry and knows of two other Canadians about to join US firms. The associate asked to speak anonymously because they didn’t have their firm’s permission to interview. "I feel like I’m doing the same job, except making a lot more money."

Big Law firms are in the midst of an industry-wide salary increase, the first in three years. The base salary for entry-level lawyers at top corporate law firms has risen from $190,000 to $200,000 or higher. Base pay for the most senior associates is now up to $365,000. .

Canadian legal education and lawyer accreditation differ from in the US, but the experience lawyers gain is often transferable, practitioners and recruiters say.

"If you’re a Canadian lawyer doing a private equity deal, it’s the same clients, they use the same forms," said Sean Burke, a recruiter with Whistler Partners who said raises of 30% or more are common for Canadians coming to the US. "So why are you working the same hours or maybe a little bit less, but you’re getting paid two-thirds?"

It’s also easy for Canadian lawyers to work in the US. Most lawyers without US citizenship have to cross their fingers for an H-1B visa, which are dished out according to a lottery. Mexican employees are required to apply for a visa before booking their flights, but many Canadians can just present a letter from their US employer and a few other documents at customs for entry into the US, according to US Citizenship and Immigration Services.

Burke said many Canadian law firm partners work in the US earlier in their careers to build relationships that they can then bring to bear on the Canadian aspects of global M&A deals. The Canadian associate who spoke to Insider anticipates spending about three years in the US.

Working from home for several months "really made me sort of think and wonder what else is out there," the lawyer said. "If I don’t do this now, if I don’t go to the States now, I never will."

It’s not just Canadians being courted by US law firms. Law.com reported that Australians are also being recruited by Big Law firms desperate for talent. The number of Australian lawyers who have actually moved is smaller than the number of Canadians, though, with 11 having moved so far this year, compared to 14 in all of 2020, according to Firm Prospects data.