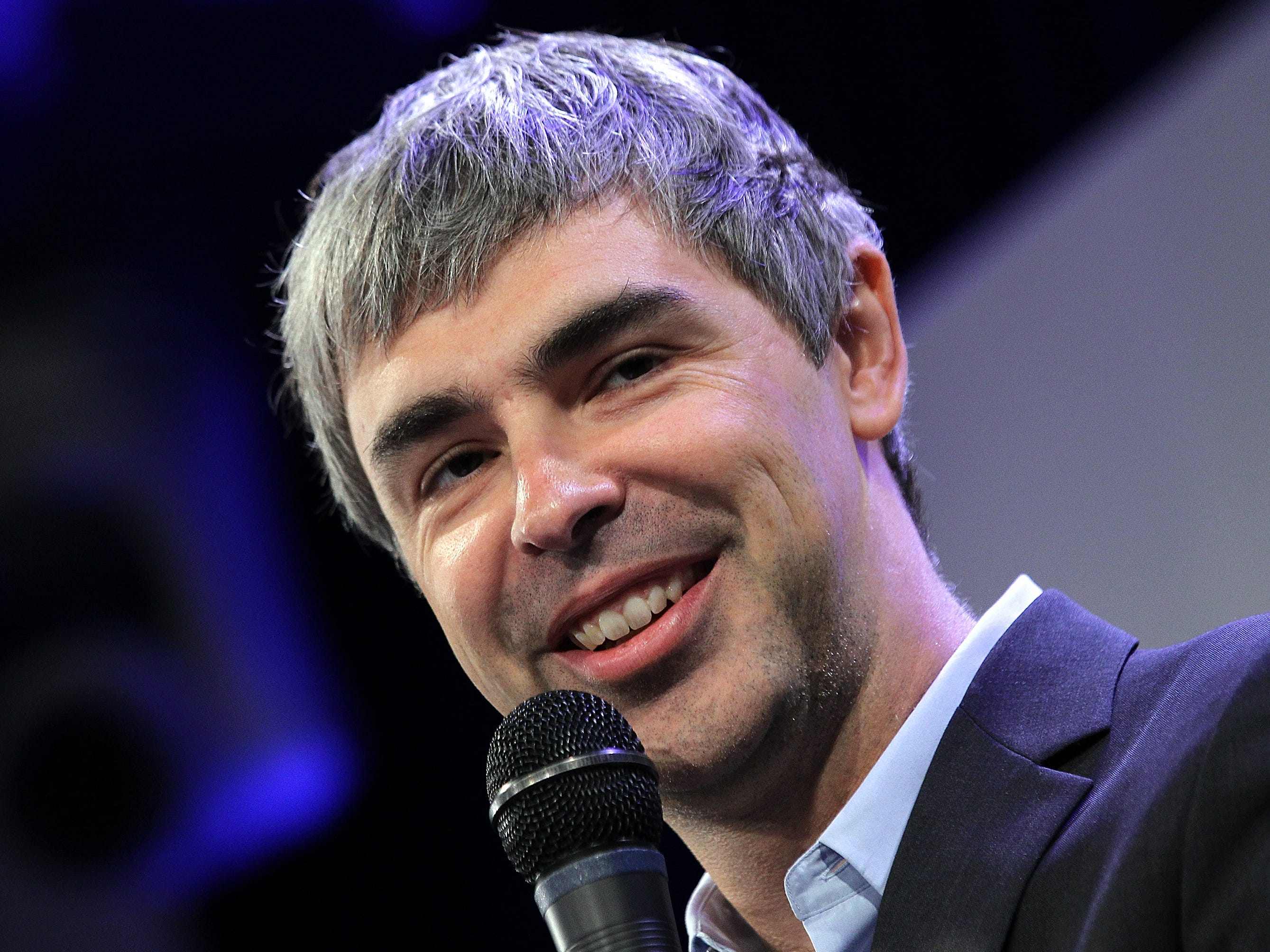 A video of Larry Page has surfaced on social media of Google’s cofounder playing with Boston Dynamics’ robotic dog Spot during a 2015 test.

The 30-second video shows Page lightly kicking the robot to see how well it can correct itself and remain upright. A circle of onlookers laughs as Page moves around the machine.

Found an old video of Larry testing Spot at the old Replicant office circa 2015 🙂 pic.twitter.com/GEyubqsceK

Kicking robotic machinery is a standard method of testing during development. Some have dubbed it "robot abuse" and prompted conversations about why such aggression is called for. Groups advocating for robot rights have sprouted up in response, and one YouTube user even compiled all the instances where Boston Dynamics "abused" its robotic inventions.

But proponents say subjecting these robots, which don’t have feelings, to such testing methods is key to producing advanced robotic machinery.

As for the video, it was filmed in 2015 according to the Twitter user that posted it, the same year that both Page and fellow co-founder Sergey Brin stepped back from the limelight at Google. The tech giant had begun facing scrutiny as the broader "techlash" set into the industry. The pair would also later step away from leadership roles at Google’s parent company Alphabet in 2019.

Google bought Boston Dynamics in 2013 as part of its robotics initiative, which was code-named Replicant. And while Google attempted to find a use for the robotic creations — including in military contracts, which it was trying to steer away from at the time — Google put it up for sale in 2016. Japanese powerhouse Softbank bought Boston Dynamics in 2017 for a reported $165 million and just sold it to Hyundai in June for $1.1 billion.