What the G7 meeting means for boards of directors 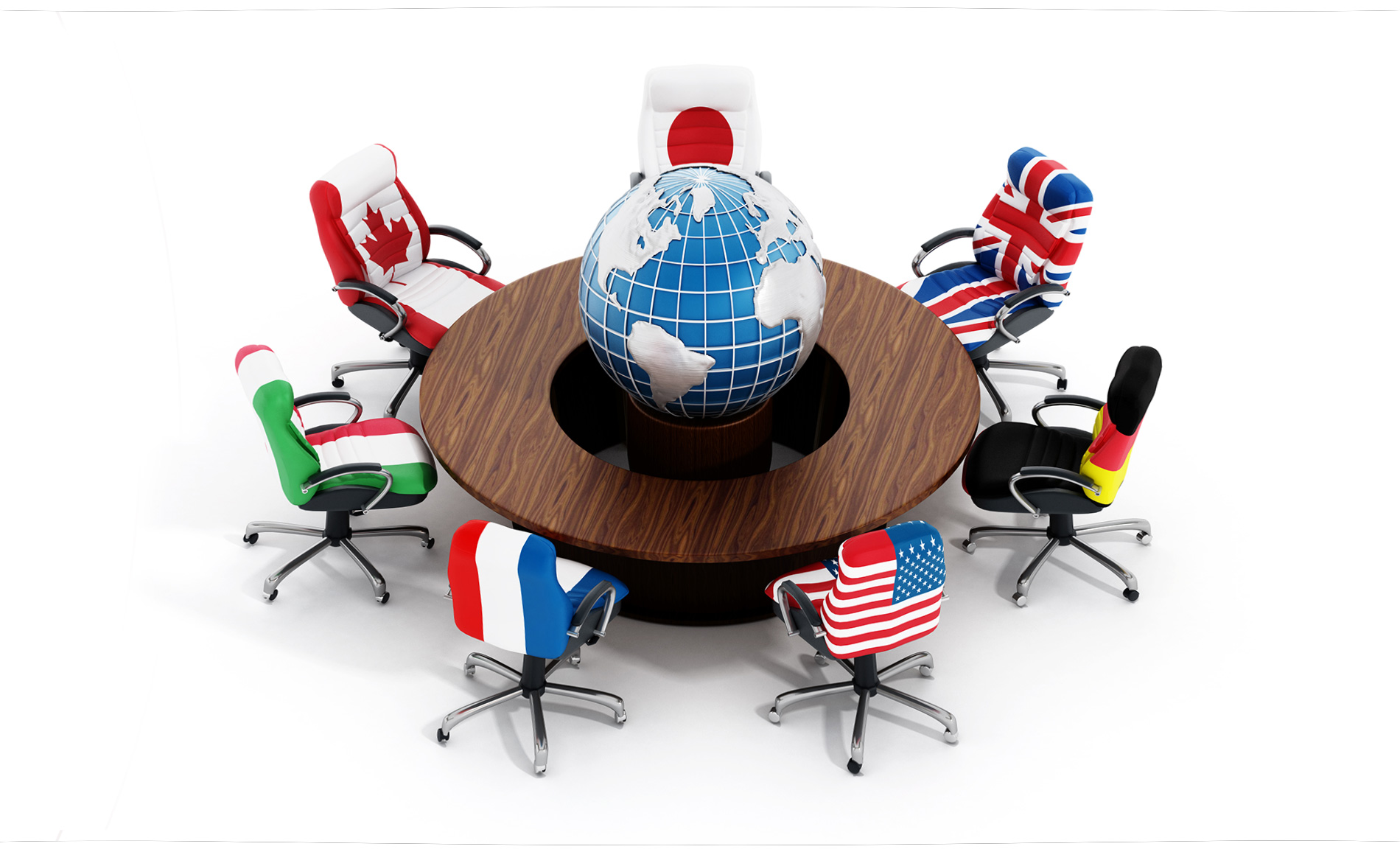 The United Kingdom has taken on the presidency of the G7. Build Back Better is the theme, and it looks like G7 means business, literally.

The Group of Seven (G7) is a powerhouse of the world’s seven largest so-called advanced economies: Canada; France; Germany; Italy; Japan; the U.K.; and the United States. The official G7 Summit will be June 11-13 in the U.K., and Prime Minister Boris Johnson plans to use the U.K.’s G7 presidency to "unite leading democracies to help the world fight, and then build back better from coronavirus and create a greener, more prosperous future."

This sounds like a "normal" statement ahead of a high-level global meeting. However, last weekend, ahead of the official summit, the Finance Ministers and Central Bank Governors released a communiqué with agreed concrete actions addressing "today’s historic challenges."

The writing on the wall is clear. It is time to revisit the business strategy and discuss scenarios, transition plans to net-zero and reporting.

Let me give you seven of the agreed actions and my 7 cents on what those actions can mean for boards of directors. But I urge you to read the communiqué.

Under the heading "Transformative effort to tackle climate change and biodiversity loss," the seven economies:

What this means for boards

The writing on the wall is clear. The heat is on and boards of directors analyzing last week’s "rulings" — where companies, countries and corporate directors were ordered to act on climate, by climate activists in the case of the court ruling against Shell, shareholder activists in the case of Exxon and youth activists in case of the Australian Whitehaven Coal — now have more signs that times are changing. It is time to revisit the business strategy and discuss scenarios, transition plans to net-zero and reporting.

In Australia, the court found that Australia’s Environment Minister owes a duty of care to younger children and vulnerable people and must not act in a way that causes harm — future harm — from climate change to younger people when approving Whitehaven’s EPBC approval for the Vickery Extension Project.

The Environment Protection and Biodiversity Conservation Act of 1999 (EPBC Act) — Australia’s national environment law — makes it an offense for any person to take an action likely to have a significant impact on matters protected by the act unless they have the approval of the Australian environment minister.

Time will show if the minister approves or finds that her duty of care to not act in a way that causes future harm from climate change weighs heavier than issuing an approval.

Board directors also have a duty of care — and it seems as if both investors and the G7 Finance Ministers agree with the Australian court that boards must not act in a way that causes future harm from climate change, and must recognize the growing demand for more information on the impact that firms have on the climate and the environment.

Climate reporting is no longer a nice-to-have — it is necessary, and it is time to embed climate into good governance.

Pull Quote
The writing on the wall is clear. It is time to revisit the business strategy and discuss scenarios, transition plans to net-zero and reporting.
Topics
Policy & Politics