When does Clash Royale season 24 begin? 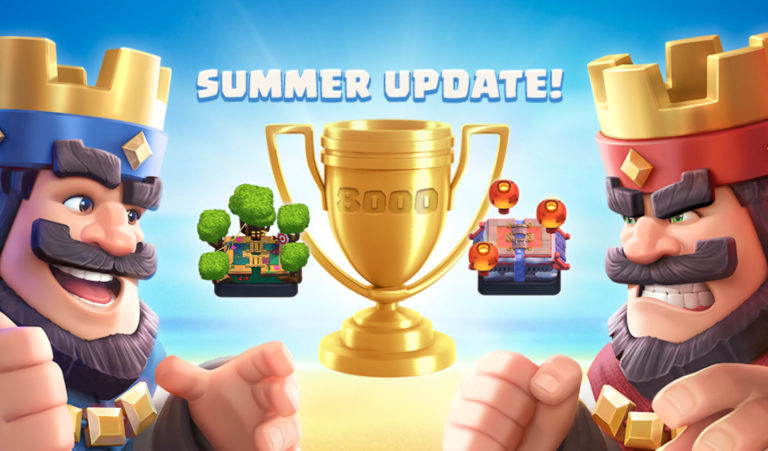 As usual, the season will bring a new Royale Pass to the game. Clash Royale’s Royale Pass costs $4.99 and has 35 tiers of rewards. This includes the Dart Goblin: Backfire emote and Jungle tower skin, according to Royale API.

From season 24, the number of crowns that must be earned to complete the pass has been reduced. Some tiers can be advanced by just getting five crowns.

When will Clash Royale season 24 begin?

Clash Royale’s season 24 will begin on June 7. The previous season will end at 2:30am CT on this day. Rumble in the Jungle could become available immediately or after a short maintenance break.

Season 24 is also bringing the summer update to the game. It contains a lot of new features including changes to Clan Wars two, trophy road, and leagues. A new card, called Goblin Drill will also be released. This is a four-elixir rare card that sends a drill with goblins to any location in the arena.

Balance changes will also be coming in season 24 as a part of the summer update. Several cards that include the Fire Spirit, Furnace, Elite Barbarians, Rascals, Giant Skeleton, Cannon, Cannon Cart, Golem, and the Ice Wizard have been changed.