Who you found a business with is more important than having a good idea, says Airbnb CEO Brian Chesky 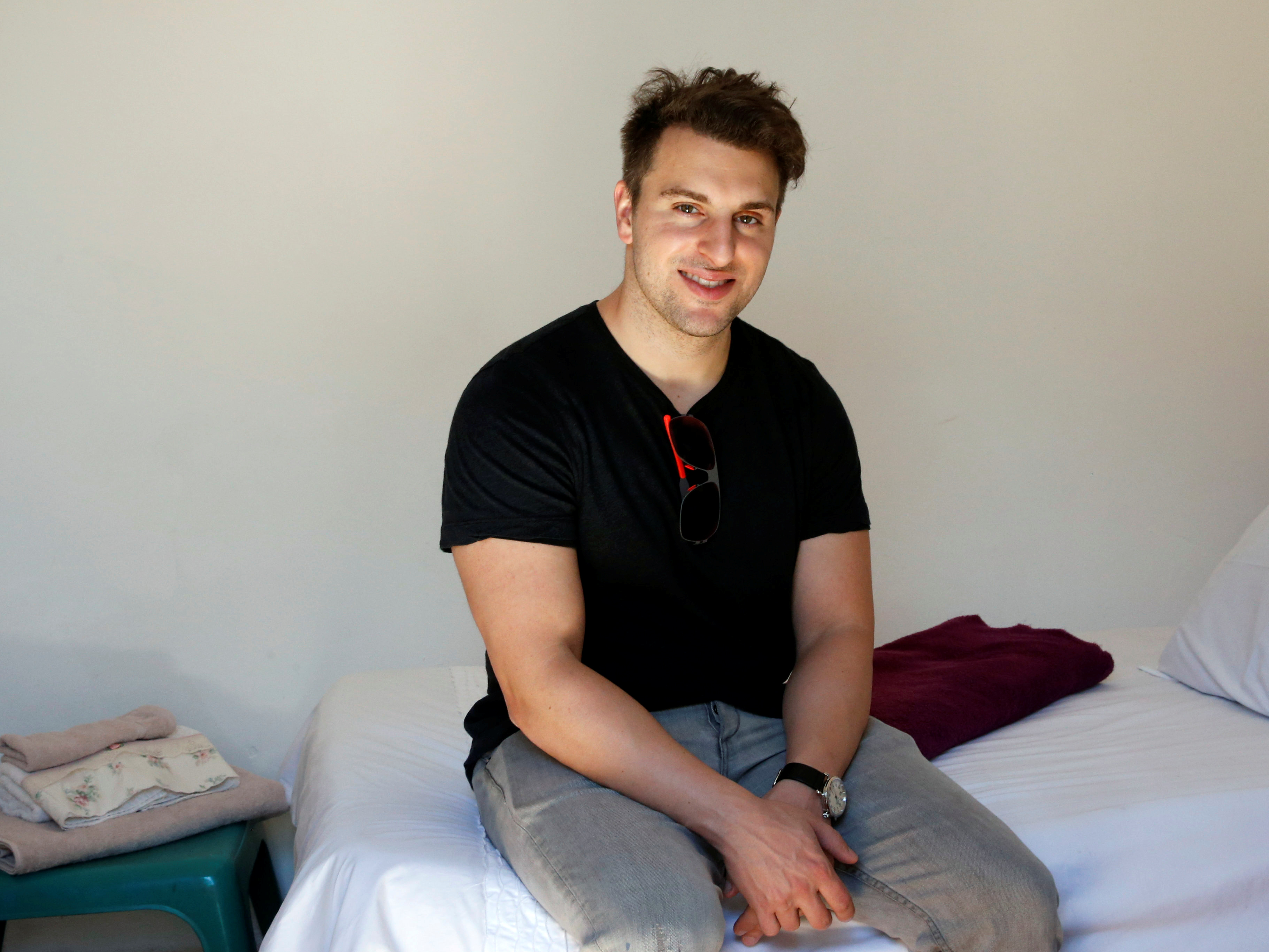 If you want to grow a successful business, finding the right people to do it with is more important than the concept, according to Airbnb CEO Brian Chesky.

He said there’s often an obsession among founders with having a good idea and picking the right market, but after 13 years he thinks it matters more who you do it with than what you do.

Chesky cofounded the accommodation rental service in San Francisco in 2007, along with his then-roommate Joe Gebbia and Nathan Blecharczyk.

Chesky and Gebbia started the business as a way of boosting rent, by letting designers in need of accommodation sleep on their lounge floor for $80 a night. Blecharczyk came onboard as they tried to grow the concept.

"Was Airbnb really a good idea?," asked Chesky. "It didn’t seem like a good idea."

He said that he was initially trying to raise $150,000 and sell a 10% stake in the business, but could barely get meetings with investors.

"But if you have a great team, you can take an idea that people might think is a little crazy and you can find a way in," said Chesky, who added that the primary reason startups fail is because the founder quits, either because they lose motivation, traction, or run out of money.

"You don’t just get sniped, you kind of crawl and fade away. So just having great founders that can support you is the most important thing I think."

Despite its initial struggles, Airbnb would eventually go on to receive initial backing from Y Combinator founder Paul Graham, as well as $600,000 seed investment from Sequoia Capital in 2009.

The company went public in December 2020 and has a market capitalization of around $89 billion.

All three cofounders remain in the business. Chesky as CEO, Blecharczyk as chief strategy officer and CEO of Airbnb China, while Gebbia is the chairman of charitable arm Airbnb.org and the company’s recently launched design studio Samara.

When previously asked to share career advice Chesky has said that optimism is an important trait for a business leader and that people shouldn’t listen to their parents when it comes to choosing their career.

He told the podcast host Dan Schawbel in April: "I wouldn’t even advise you to "follow your passion," because that presumes you already know what your passion is. But most people have to discover it. And the only way to discover it is to take pressure off yourself."