Why an entrepreneur making 7 figures always felt broke anyway, and the 3 changes she made to fix it 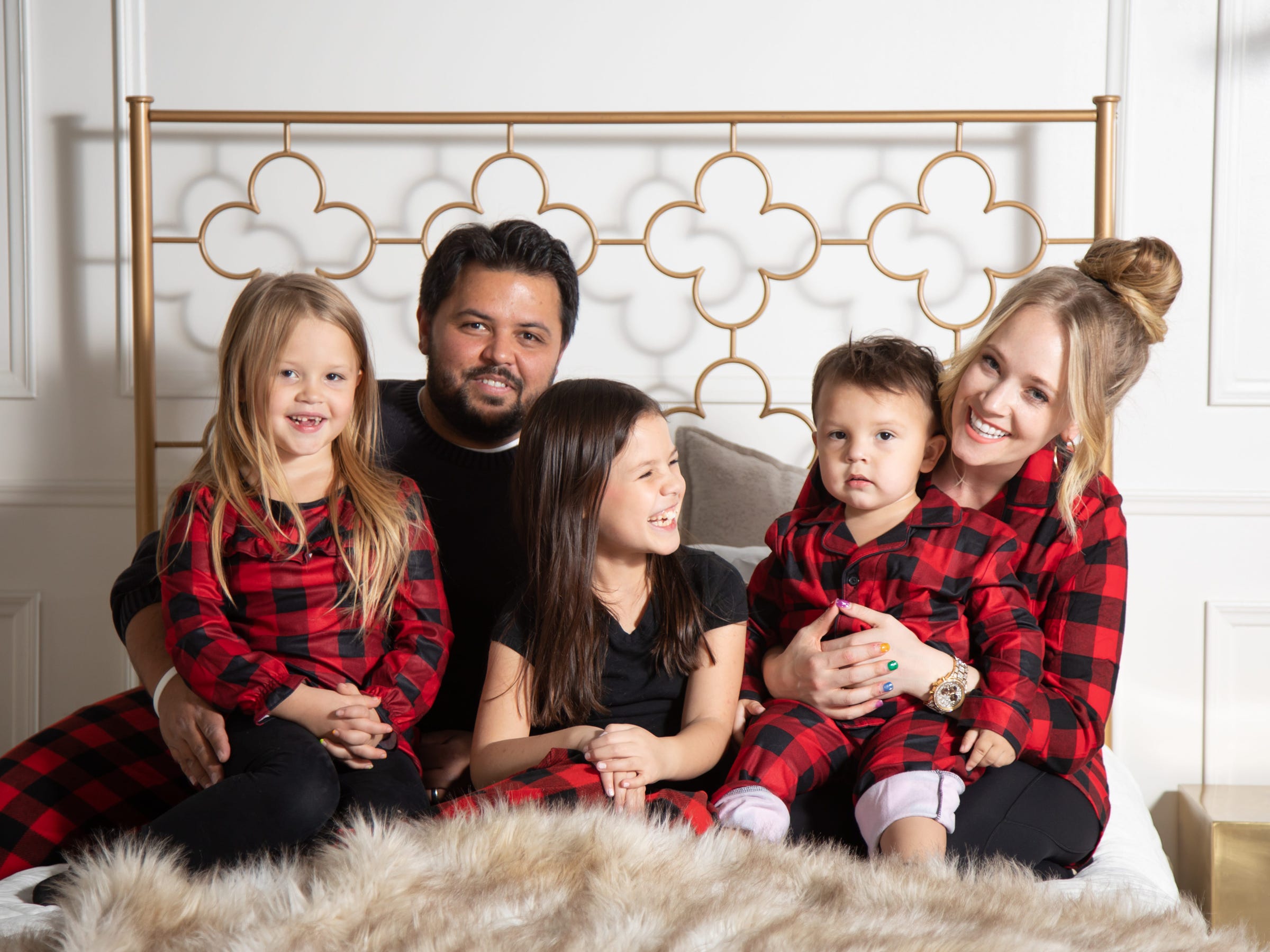 In 2011, Rachel Pedersen was a single mother who had just given birth to her first child, daughter Dakota. At that time, she was working as a hairstylist in Minneapolis, making little more than minimum wage and struggling to pay her bills.

"It was hard to pay for diapers, transportation, school, childcare. My mindset about money was that it was always going to be a struggle. And I always imagined that someday I would make more money, but I didn’t know how," Pedersen told Insider. "I couldn’t even give a second thought to saving at that point because there was hardly enough to pay the monthly bills,"

Pedersen believed that creating a budget or even thinking about how she could manage her money was simply not an option because there was barely enough to pay for basic needs. That scarcity mindset was holding her back, and would continue to cause her financial problems.

Pedersen’s life did eventually change in 2016, after she became the founder and CEO of The Viral Touch, a marketing agency. After years of slowly scaling her skills and clients, she was able to build a seven-figure business. But her scarcity mindset persisted.

"The turning point for us was when I was pregnant with my third kid. I remember I was sitting on the couch one day and I was crying because I knew that we were going to be very lucky to make payroll that week," Pedersen said. "[My husband] sat down with me and realized that I was struggling because money was something I was afraid of, and not being willing to face the truth about money. The truth about budgeting, the need for self-restraint and discipline, was actually digging a deeper hole."

It was at that point that Pedersen and her now-husband, Poul Pedersen, hashed out a plan to set their finances straight so they could get out of debt, begin to build wealth, and grow their business. She shared with Insider the three life-changing steps they took.

1. They designed a personal budget

If you can’t manage your own money, then you will have difficulty managing a business. That was a lesson Pedersen says she learned the hard way. Since she had never put together a budget for her personal finances, when money from the business began to come in, she was using it to spend on things that were unnecessary, like a brand new SUV, expensive family trips, or office space she didn’t really need.

Her spending habits meant that they were still living paycheck to paycheck. As more money came in, there were more bills that needed to be paid.

"I didn’t realize that budgets are an important part of actually discovering freedom. So we built in a budget, not just for our personal lives, but also for our business so that we would intentionally have the ability to have a cushion and savings and a little bit of extra runway to make sure that our payroll was never that tight again, even if emergencies arose," Pedersen said.

The first thing Pedersen and her husband did was separate their personal spending money from the business by giving themselves a fixed salary. This helped them nail down a budget that they had to stick to when it came to their living expenses.

"We created a simple spreadsheet budget. One of the first things that a lot of business owners don’t realize is how important it can be to have a set salary. Otherwise, you can accidentally spend a lot more money than you mean to," Pedersen said. "This may be shocking, but we actually take home less than $100,000 combined in salary intentionally so that our lifestyle doesn’t inflate just because our revenue goes up."

This process helped them get clear about what they could afford. Pedersen realized she should give up her new SUV in exchange for a used vehicle. So when her lease term ended, she did not renew it. This shaved about $1,000 off her expenses every month. They then reviewed their smaller expenses line by line and canceled gym memberships and entertainment subscriptions they weren’t really using.

2. They built an emergency fund

They wanted to have a safety cushion so that they would no longer be stressed when it came to paying bills or covering unexpected costs.

Their overall goal was to have enough of an emergency fund that could cover both their living expenses and their business expenses for a year. Since this is a big goal, they had to begin by setting small, achievable goals. The first target was to save $1,000. Once they reached that amount, they set the next target higher.

Since many entrepreneurs don’t have a guaranteed monthly salary, Pedersen realized she had to create her own safety net that would cover her family’s basic living expenses for up to 90 days. This helped her determine her second savings target of $10,000.

The couple is currently focused on saving six figures so that they can cover their personal needs and their business’s operating costs for up to 12 months.

3. They got clear about all their numbers

Looking at money, whether it was how much was in a checking account or what was owed, had always been a scary process for Pedersen.

"I’ll be honest, I grew up in a household where oftentimes my parents would write checks and hope that the checks didn’t get cashed until the cash was in the bank," Pedersen told Insider.

Her husband was key to helping her shift this habit. They both sat down and tallied up all their debts, including medical bills, student loans, and personal debts. Then, everything was listed in one place on spreadsheets. At first, it was a painful process for Pedersen because she wasn’t accustomed to looking at those numbers. But once all the amounts owed became clear, they were able to set goals to pay off each debt. The process began to feel like a video game challenge to her.

"So many times we’re afraid to look at our bills or our savings, or a balance in the bank account because we’re nervous that there’s not going to be enough. But what that does is it sets us up to not be able to make progress," said Pedersen. "Stepping into the knowledge of our financials, learning what our profit margins were, our revenue, [what] our payroll required, how much we wanted to have in savings, and how much we wanted to pay off was absolutely essential in learning how to actually manage all of those goals."