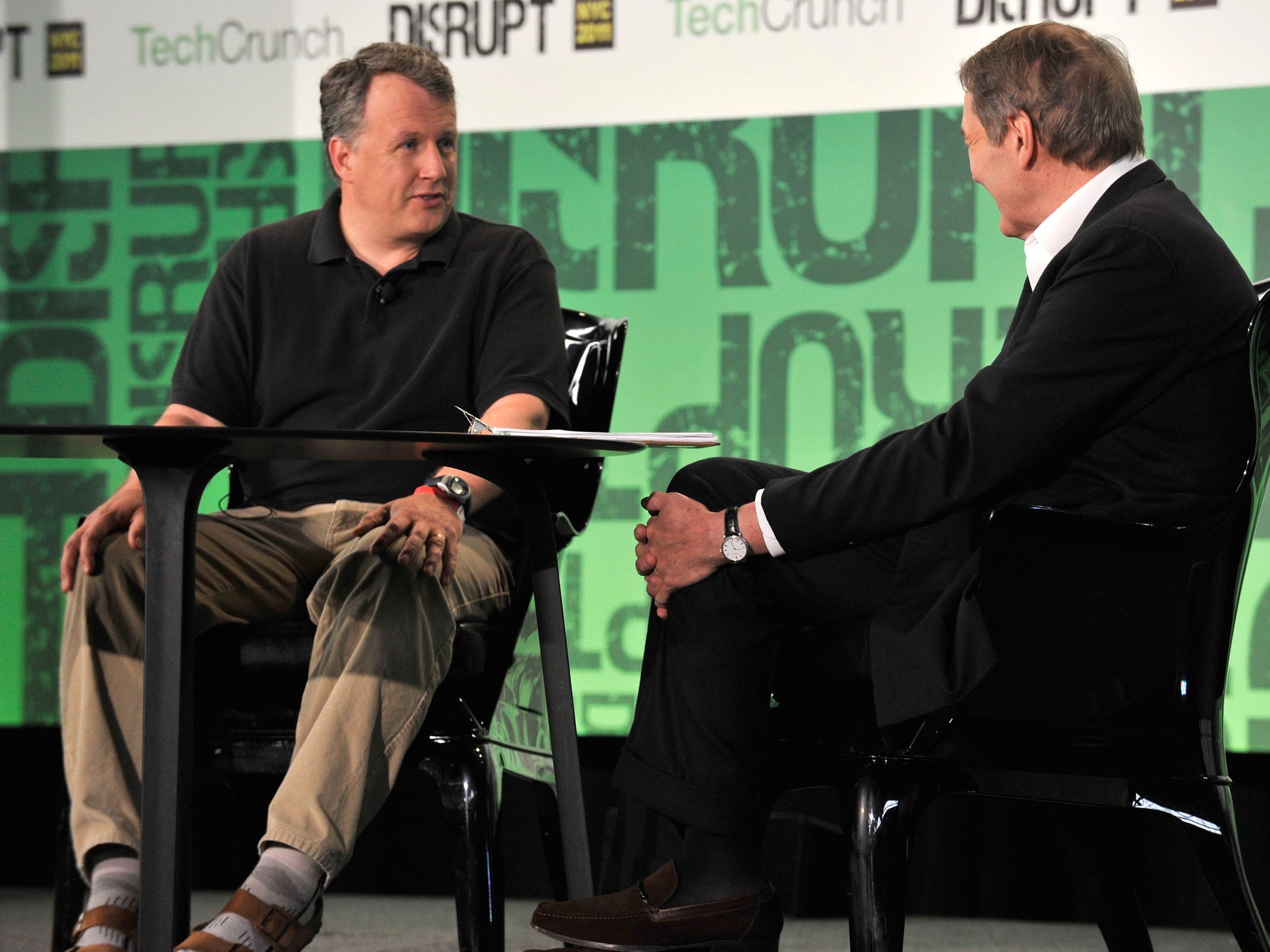 There is a reason famous people make things look effortless, according to Y Combinator cofounder Paul Graham: Years of practice and hard work.

In a June post on his website, Graham shared his thoughts about what hard work really means, and how it can be learned.

Over recent years Graham, who majored in philosophy, has drawn attention and occasional controversy for his essays on his long-running blog. His subjects include anything from coding language, NFTs, to the case for ending the death penalty.

Now living in the UK, he remains highly influential in Silicon Valley, not least thanks to Y Combinator minting successes such as Dropbox, Airbnb, and Reddit.

There are three ingredients to great work

Drawing on lessons from his career so far, Graham wrote that hard work is inevitable if you want to achieve "great things" and that there are three ingredients to hard work: Natural ability, practice, and effort.

Most people can get by with two, but to do the best work you need all three, he wrote, adding that people who have equal levels of talent and capacity for hard work are outliers.

"Since you can’t really change how much natural talent you have, in practice doing great work, insofar as you can, reduces to working very hard," he wrote.

There are two types of goal to work towards

Graham also said that people have to learn how to work towards two types of goals if they want to achieve them.

He wrote that people tend to have a specific understanding of what goals are and how they can be achieved — this is mostly drilled into us as 12-year-olds in school.

Successful people on the other hand have relearned how they approach goals.

While aims that are "clearly defined" and "equally imposed" are easier to achieve, you still have to learn discipline and to avoid distractions.

Working towards goals that are less clearly defined or for which there is no externally imposed deadline is more challenging, but the most basic level of which is simply a feeling that you should be working without anyone telling you to, wrote Graham, who also revealed that he stopped watching TV at the age of 13 "out of a feeling of disgust when I wasn’t achieving anything."

In Graham’s view, school can often be the "biggest obstacle to getting serious about hard work" because it can make hard work seem boring and pointless.  In this context he says there are two kinds of "fakeness" that people need to separate in order to understand what hard work really is.

"Subjects get distorted when they’re adapted to be taught to kids — often so distorted that they’re nothing like the work done by actual practitioners," he wrote.

"The other kind of fakeness is intrinsic to certain types of work. Some types of work are inherently bogus, or at best mere busywork."

While hard work is essential, Graham concedes that everyone has a limit, although this limit may differ depending on the different types of work.

While running a startup, Graham wrote that he could work all the time — but he can only pursue writing or coding tasks for a maximum of five hours a day. The only way to discover your limit is to cross it, an ongoing process.

He wrote that successful people do good work because they are honest with themselves about when they’ve reached theirs.

"If you think there’s something admirable about working too hard, get that idea out of your head. You’re not merely getting worse results, but getting them because you’re showing off," he wrote.