William Blair is raising investment-banker pay across junior and senior ranks, predicting this year’s comp will ‘reach heights we have never seen before’ 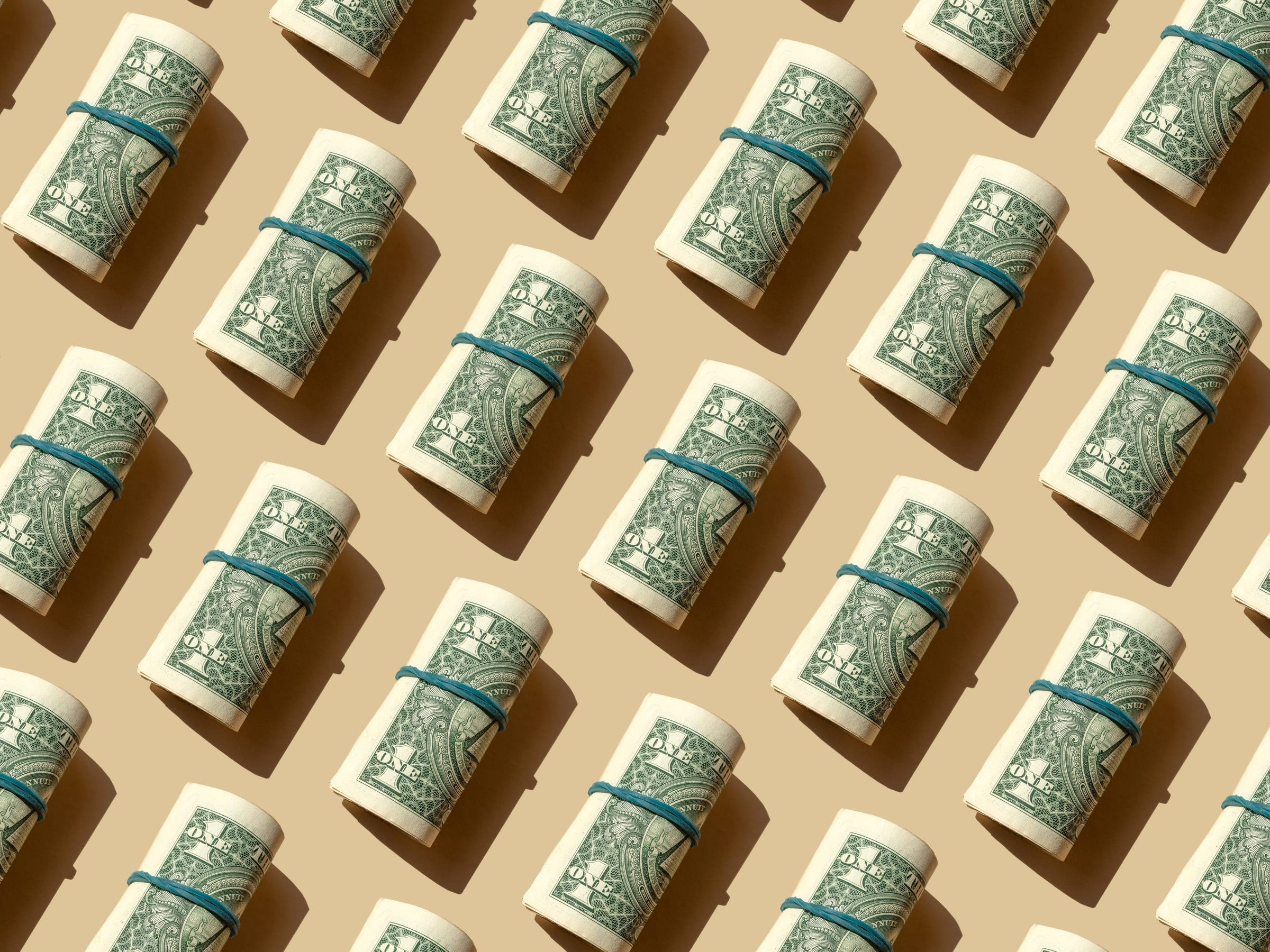 William Blair, a boutique investment bank based in Chicago, is the latest financial-services firm to raise salary for its bankers.

Starting salary for first-year analysts will be $110,000 before bonus, according to a memo obtained on Wednesday evening by the financial-meme account @Litquidity on Instagram.

That number would put Blair’s base comp ahead of many bulge-bracket rivals, most of which have increased pay from $85,000 to $100,000 in recent weeks.

William Blair’s raises apply to levels beyond just the junior ranks — they reach up to managing director, which is anomalous compared to most other Wall Street firms which raised pay throughout the spring.

A person familiar with the matter told Insider that the raises will apply to bankers globally. They will appear starting in employees’ Aug. 15 payroll cycle, the memo noted.

"Our record-breaking performance this year in terms of revenue and productivity means this year’s compensation pools will be the largest we have ever had," the memo added. "We expect median compensation to reach heights we have never seen before."

On Wednesday, Insider first reported that Morgan Stanley became the most recent bulge-bracket bank to bump up analyst pay, but kept the raises solely to the analyst level.

‘We won’t miss the market, because we never do’

Insider spoke to Brent Gledhill and Matt Zimmer, the bank’s recently promoted president and global head of investment banking, in advance of the memo’s appearance on social media.

The firm’s plans to raise salary were not known publicly at the time, and the interview was arranged for unrelated reasons.

When asked about the potential for raises, the bankers declined to comment about any salary adjustments, but Gledhill addressed the topic of compensation more generally.

"As you look at our business, we’ve always felt we paid better, but it’s not what we lead with in our recruiting," Gledhill said. "When the market goes somewhere, we’ll continue to keep our position and paying very attractively."

"We won’t miss the market, because we never do," he added.

In April, Insider reported that William Blair planned to award its IB analysts, associates, and vice presidents who had joined the firm before Jan. 31 a "special, one-time bonus" of $20,000, with smaller bonuses for new hires who had joined more recently.

We’ve got the details on William Blair’s salary raises at each level:

The size of the raises, or what comp at each level was previously, could not be determined.

Are you an employee at a financial-services seeing your compensation adjusted — or not? Contact reporter Reed Alexander via email at ralexander@insider.com, or the encrypted app Signal at (561) 247-5758, with your story.