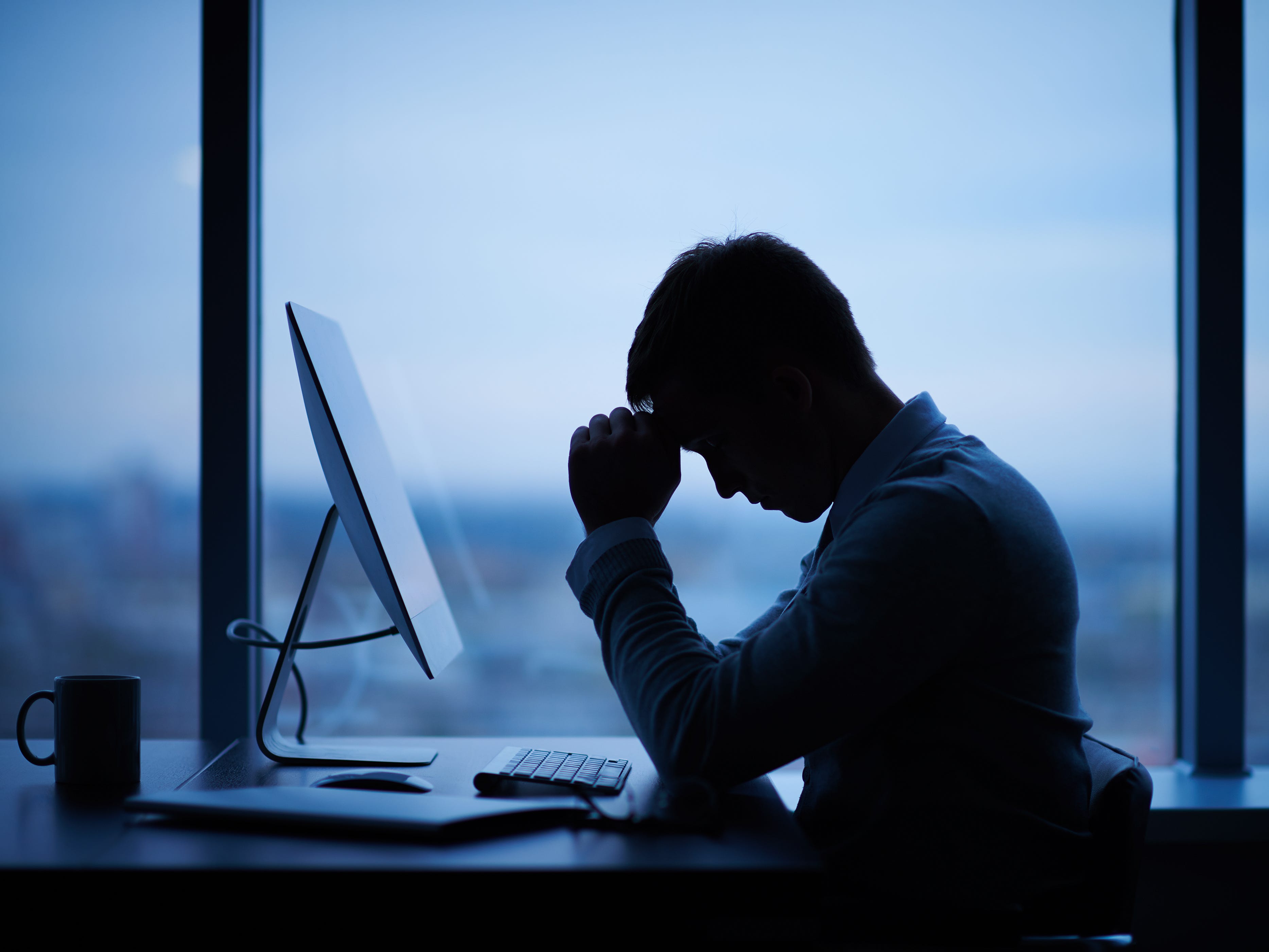 Lauren Good had been working in healthcare administration for about a decade when the pandemic struck. At the time, Good had a 9-month-old daughter and struggled navigating new motherhood alongside her demanding job.

"Seeing so many people around me losing their lives, losing loved ones, losing their jobs — it put things into perspective," she told Insider. "I said to myself, ‘Why am I, like, busting my butt for a place that doesn’t even really support me?’"

So Good quit in September. Five months later, she became a pre- and post-natal health coach to provide the support she said her workplace never gave her following her pregnancy.

Good is among a group of workers who could be called epiphany quitters for deciding to quit their jobs after reevaluating their lives in the midst of the pandemic. Insider spoke with nine people who said they quit their jobs within the last year to pursue new priorities. Several people walked away without other offers ready. Some started businesses. Others moved to another country or retired early.

The state of the pandemic job market deterred many people from quitting in case they couldn’t find other work. But with hiring now on the upswing, emboldened workers are taking their chances in greater numbers. Four million Americans quit their jobs in April, a 20-year high.

"Workers are finally fed up and saying the jig is up," said Sylvia Allegretto, co-chair of the Center on Wage and Employment Dynamics at UC Berkeley.

Pivoting from ‘constant fire’ and looking for a big change

Pandemic burnout and weakened work-life boundaries motivated some people to start businesses to wrest back control over their work lives in a year that took much of that away.

Jen Reeves is one of them. She was working in communications for the University of Missouri last summer when she started a consulting firm on the side. Increased work demands during the pandemic — which Reeve described as "constant fire" — compelled her to quit in October to run her business full-time.

"Everything was so constantly urgent" at her former job, she said. "It’s strange to think that a pandemic offered something positive, but I do think it was the one push that finally got me into doing what I was meant to do."

For others, pandemic-inspired epiphanies meant leaving the workforce altogether. The anonymous writer behind the finance blog A Purple Life said she left her marketing job in October and retired at 30 after spending five years working toward an early retirement goal. She quit to move closer to family to care for them if they got sick.

"It was a global pandemic that seemed to disproportionately harm people of color; I’m a Black woman, so I was worried even moreso for my family," she said. "I don’t really care about the money in comparison."

Some workers quit so they could relocate. Jessica Byrne, a software engineer, said she left Santa Barbara, California, in March to join a micromobility startup in Amsterdam for better work-life balance and travel opportunities.

"After being cooped up from the pandemic for so long, I knew I needed a big change," she said. "I wanted a culture that appreciated lots of time off and [understood] that there’s more to life than just staying at home coding. I didn’t want to be expected to be tethered to my computer."

As the economic reopening continues, quit rates may keep rising, especially among those who have the financial freedom to leave their jobs. Forty-four percent of US workers plan to look for new jobs in the next year, according to a study conducted by experience management company Qualtrics. Their reasons for doing so include burnout, stress, lack of growth opportunities, and desire for higher pay.