Working from home changed your personality for the better. HR experts and psychologists explain how to make sure the benefits stick around. 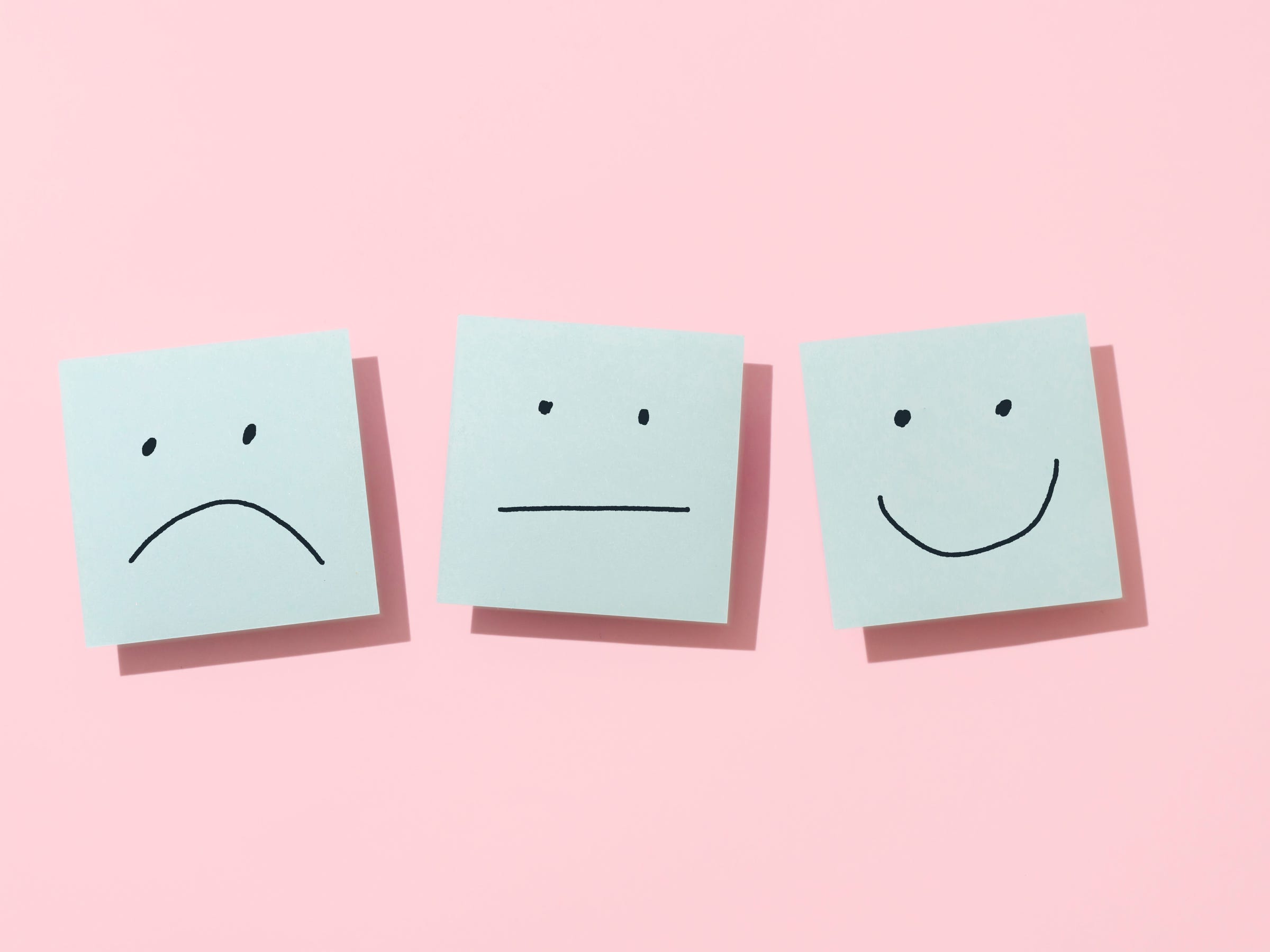 Working from home during the pandemic has been a revelation for a lot of people.

Many learned how and when they’re most productive. Some figured out how to set better boundaries with bosses and colleagues. And others say they’ve experienced a period of personal growth and cultivated personality traits that are more reflective of their values and interests.

"We learned what works for us and what doesn’t, what we’re willing to tolerate and what we won’t," Tessa West, an associate professor of psychology at New York University, told Insider. "The pandemic showed us that life is short. We don’t want to put up with the same bulls— we used to."

But as COVID-19 restrictions ease and offices reopen in the US, maintaining this new-found sense of self may prove difficult. Many employees are worried that going back to in-person work could cause them to revert to their former personalities and proclivities. About 44% of workers in a McKinsey survey said they believed their mental health would decline once they returned to their pre-pandemic workplaces. Already, Insider’s national survey data indicates that people who are returning to the office are among the most burned-out workers across the country.

West and other experts recommend being methodical and deliberate about reentering the in-real-life workplace to preserve positive new habits, behaviors, and personality traits you developed during the pandemic.

To be clear, a lot of people have struggled greatly over the past 15 months. And many are emerging from a period of quarantines and lockdowns feeling psychologically fragile and burned out.

Even if you’re one of the lucky ones, chances are the pandemic has taken a mental and physical toll on you. You might be eager to go back to the office; you may be keen to do anything but that.

As you prepare to transition to in-person or hybrid work, it’s important to step back and reflect on the ways in which the pandemic shifted your perspective on your life and career. Identify the positive changes you’ve experienced while working from home, and then pinpoint what caused these changes.

"We like to think we have separate selves at home and work, but we really don’t," West said.

Maybe your improved condition is physical: You’re getting more sleep, eating better, and exercising more often. Maybe it’s emotional: Your relationships are better because you’ve been able to devote more time to those you love.

Your improved state of mind and mood could have come from other factors, too. If you’re an introvert, the lack of watercooler chat and hallway small talk may have been liberating. Perhaps communicating via Zoom has allowed you to drop your facade and be more direct with colleagues.

Understanding why you’re in a better place now can help you devise a plan for how you move forward. "It’s critical that you have the tools and the emotional support you need to prioritize your well-being as we move into a post-remote world of work," Liz Hilton Segel, a managing partner of McKinsey North America, said.

Next, consider the barriers that kept you from making changes before the pandemic. Makeda Alleyne, a UK career coach, recommends "consciously reflecting on what was stopping you from bringing your true, authentic self to work prior to COVID."

Are your past behaviors and feelings attributable to your organization’s confining culture? Or were they a product of your own insecurities? If it’s the former, it might be a sign that you need to quit. But if it’s the latter, you need to make a "conscious choice" to show up differently in the workplace, Alleyne said.

She recommends brainstorming scenarios you may find yourself in and strategizing how you’ll handle them. Let’s say, for example, working from home has allowed you to plan your schedule in a way that prioritizes attending your daughter’s softball games, while before, you missed them because your manager wasn’t supportive.

Rather than automatically acquiescing to your manager’s demands for your presence at the next meeting, you could offer to take the call from the road or graciously propose alternative times you’re available. "When you have a plan, you’re not leaving anything to chance," she said.

Hone your powers of observation

Think about how you’ll deal with difficult coworkers in the post-pandemic workplace. In the virtual realm, you can mute meeting blowhards and slow-play your response to obnoxious Slack messages; in person, you need a strategy.

Jerks at work abound, and they not only crush our spirit, they impede our performance, West said. "To get your work done effectively, you can’t be bossed around, bullied, taken advantage of, or have to tiptoe around certain people," she added.

You may be rusty, so she recommends honing your powers of observation to see how others operate. For instance, it may be common knowledge in your organization that Larry from marketing talks too much in meetings and goes off on tangents. Notice, then, how Susan from sales has a knack for shutting down Larry and getting the group back on track.

Pay attention to how she does it, including what she says, how she says it, and the subtleties involved. Do your best to emulate her behavior.

"Finding out who knows the life hacks of getting ahead in your particular workplace will help you learn how to develop influence on your own," West said.

Keep your eyes on the prize

You’ve likely come to realizations about what you want from your career, and you must not lose sight of what you discovered, said Kyra Sutton, an assistant professor of human-resource management at Rutgers School of Management and Labor Relations.

"You’ve had the opportunity to think about what’s most important to you — not your manager, not your company, but you — what fulfills you, and what you find meaningful," she said. "Now, as you prepare to adjust, ask yourself, ‘Where do I want to leave my mark?’"

Answering that question allows you to focus on the projects you care most about and be ruthless with your time.

Sutton, for instance, said she realized during the pandemic that her professional passion was early-career transitions. Earlier this year, when a lecture company approached her about doing a series of digital talks on talent acquisition, she suggested another series directly related to her interests.