Yes, you can get paid in cryptocurrency. Here’s how it works for employees and companies. 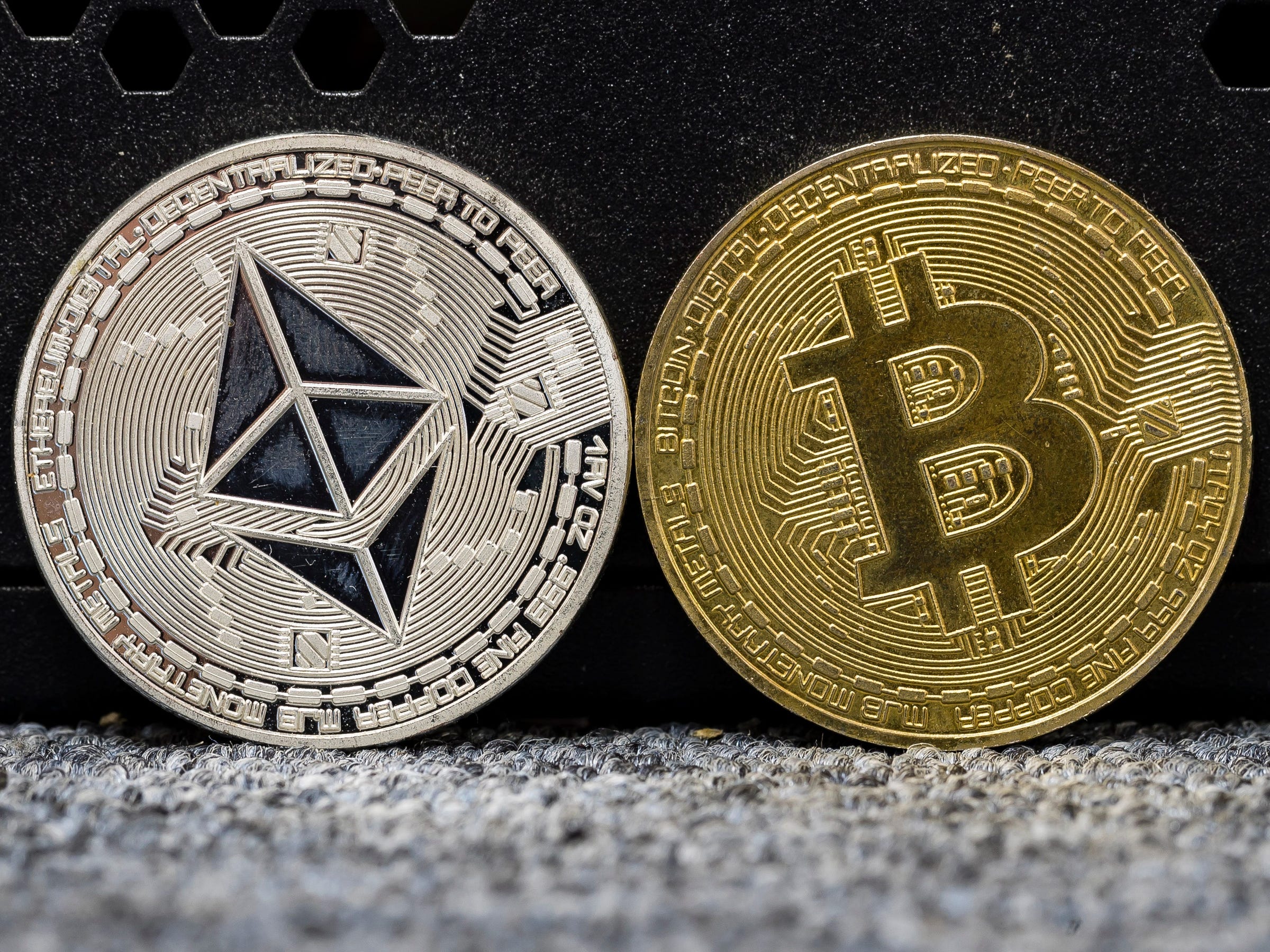 Jonathan Chester was working at Oracle in 2013 when he first heard about bitcoin. The more he learned, the more he bought in on the potential of digital currencies.

He was recommending bitcoin to anyone who listened and eventually met a coworker with a similar affinity for these emerging currencies. In 2014, the two started Bitwage, a fast-growing payroll service that allows people to be paid in bitcoin.

The company is one of many that is enabling cryptocurrency transactions for project-based freelance work, portions of full-time salaries, and even retirement savings. Lately, these crypto-business service providers have been growing in both adoption and acceptance.

"Now that you can download an app on your phone and have crypto in minutes, it’s not quite the wild frontier it used to be," said Erica Wilson, an attorney at Fisher Phillips and a member of the firm’s Blockchain, Cryptocurrency, and Digital Assets Taskforce. "It will only get easier and safer in time."

With cryptocurrencies rising in popularity and value, workers across the globe are increasingly expressing demand to be paid in this currency. Companies such as Uber, Airbnb, and Facebook are among some of Bitwage’s clients. And as it turns out, employers in most US states can pay employees in bitcoin, with a few exceptions.

Workers can be paid in crypto using a number of available services, such as Bitwage, without needing any approval from their employer. But this does come with a fee, which the employee incurs, whereas an employer may offer the option to employees at no extra cost.

If a company is interested in administering bitcoin for payroll, it’s most likely buying bitcoin at the time of the pay period and paying it out at that moment. Employers can administer this on their own or use an outside service.

"The goal for us is to make it so that the administrator of the company literally doesn’t need to know a thing about cryptocurrency," Chester said.

Some companies, such as PayPal and Microsoft, are starting to accept bitcoin payments from consumers, and others, such as MicroStrategy, are holding bitcoin in their treasury to have an asset of appreciating value that they can use to pay freelancers, full-time employees, or suppliers. Bitcoin can also be used as a retirement-savings benefit, using pretax dollars, though offering that would come with added administrative work.

Why would you want to be paid in crypto?

Despite crypto’s popularity, it may not be obvious what makes a digital-currency payment more appealing to some than the US dollar.

Chester said that the early adopters of bitcoin were people who made comfortable salaries and wanted to invest some of their earnings in the growing phenomenon. Many believed it to be a revolutionary invention. Over time, other types of workers have started investing as well. Rideshare drivers and food-service workers can even choose to be paid in bitcoin.

From an investment standpoint, people who want to be paid at least partially in bitcoin are doing so because they’re worried about inflation or other instability in their local currency markets. They also anticipate long-term value to grow over time, and that its growing acceptance will allow them to use it more as currency.

Many digital nomads work in technical fields and also prefer to be paid fully in bitcoin, mostly because it makes international transactions a lot easier and often cheaper. That’s partly why dozens of sites exist that can help people find jobs that pay in bitcoin, and also help companies pay and send invoices using cryptocurrency.

Chester shared that Bitwage users allocate an average of $1,000 per month to bitcoin using the service. "They view it as a way to increase their salary long term without actually spending any money," he said.

Employers could run into a number of possible issues with American labor laws, including the Fair Labor Standards Act, which requires minimum wage and other "prescribed wage amounts," such as overtime, to be paid "in cash or by ‘negotiable instrument payable at par,’" Wilson said.

"Crypto isn’t cash, and while it can behave like a negotiable instrument, crypto isn’t a promise to pay a set amount of money like a check is," she added.

Chester and Wilson advised organizations to pay minimum wage and overtime in cash to avoid any potential complications, such as a person’s paycheck falling below minimum wage if the cryptocurrency’s value falls too far. Wilson added that the Department of Labor has not yet weighed in on this issue. Though the department does allow payment in foreign currencies, crypto does not fall into that category.

Because direct payments in cryptocurrency would be considered "noncash wages," they are subject to different reporting and withholding requirements than paying in cash. "Employers not aware of this distinction might improperly report or withhold payroll taxes," she said.

Employers should also be aware that they might be paying employees in securities. "The SEC has been clear that some virtual currency meets the definition of a security for purposes of enforcement," Wilson said.

In some cases, that can make simple compensation matters rather messy. In a recent MarketWatch Moneyist column, a contract worker reported being paid in crypto only to have their employer request the money back in US dollars once the currency’s value had risen 700%.

While the potential for conflict remains, employees are the ones shouldering the most risk when it comes to this payroll option.

"If a crypto payroll program is voluntary, explained clearly and in writing, and acknowledged by the employee, the volatility risk should lie with the worker opting in — just like it does when the employee selects investments in their retirement accounts," Wilson said. "That doesn’t mean, however, that the worker won’t potentially complain."