You’re finally pulling in 6 figures. Why don’t you feel better about your job? 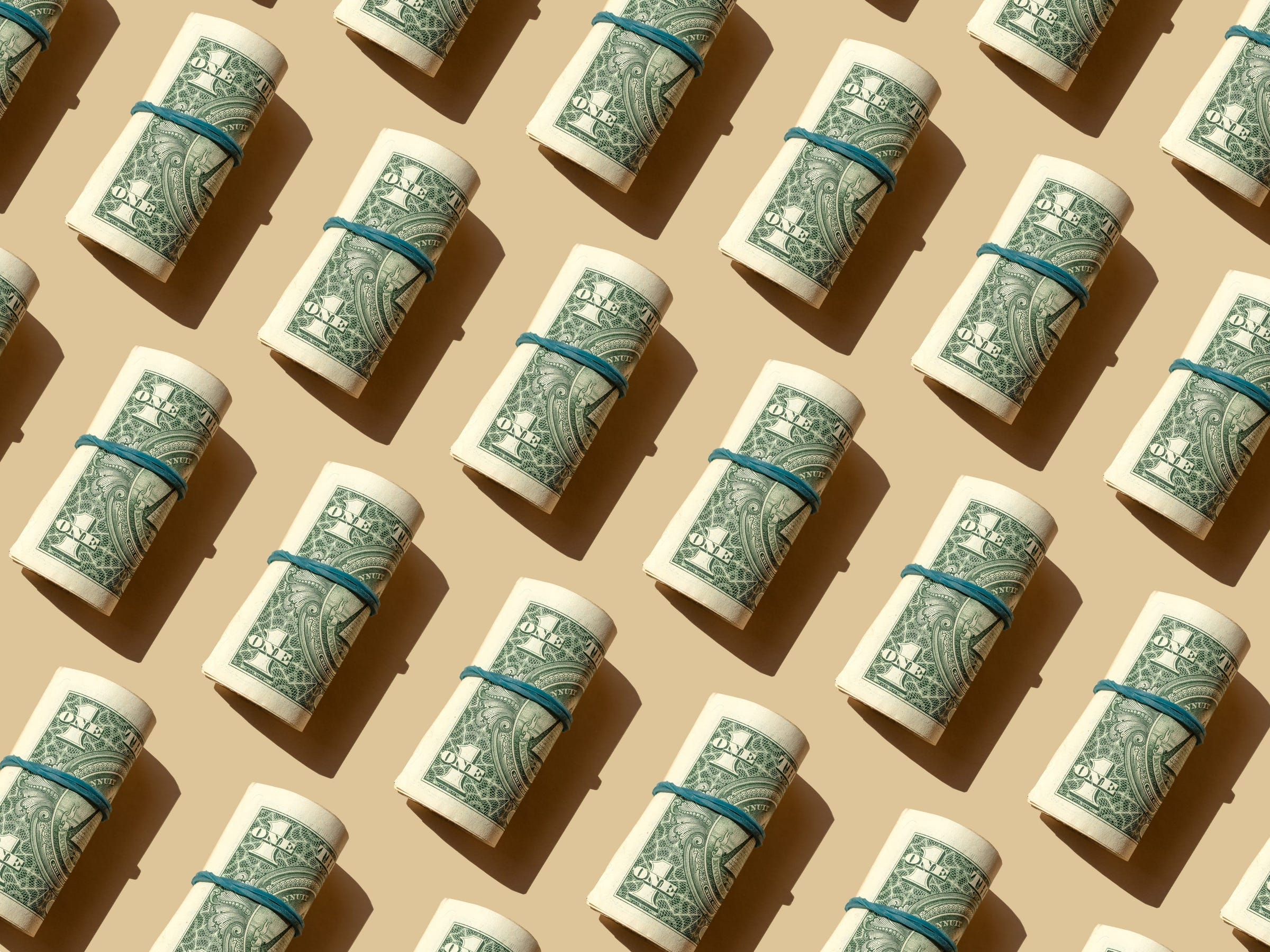 Growing up in suburban Boston in the 1990s, Michelle Rosaline daydreamed about earning a six-figure salary.

"My childhood was humble," she said. "I remember thinking, ‘When I make six figures, I’m going to have financial freedom, and my life will be complete.’"

But when Rosaline achieved her goal at the age of 25, she felt neither financially secure nor fulfilled. Her income as a sales executive was sizable, but it wasn’t enough to buy a home in New York City, where she lived. And while her work was sometimes interesting, it was mostly a grueling grind.

After another high-paying but ungratifying job, Rosaline quit to become an entrepreneur. "I’m not making nearly as much money, and there’s a lot of risk," she said.

But she wouldn’t have it any other way.

A six-figure salary has long been an aspirational income for ambitious young people, but crossing the $100,000 threshold is not necessarily a ticket to stability and life satisfaction. What’s more, a fanatical focus on salary may create more headaches than it solves — in a "more money, more problems" kind of way, as well as in terms of personal and professional fulfillment. Surveys suggest that the higher your income, the more stress you tend to feel at work.

"Some young people have blinders on and go out into the job market solely focused on making a certain amount of money and having nice things," said Sean O’Keefe, who teaches at Santa Clara’s Leavey School of Business, and is the author of, "Launch Your Career."

"Instead, they need to be thinking holistically, not just about what salary they want but what they want out of life."

A 6-figure income isn’t what it used to be

Let’s get this out of the way: Money does buy happiness — at least to some degree. A recent study found that the turning point for financial happiness was an income of $85,000. Those earning less than that were less happy on average.

For a lot of people, six figures is a status symbol — a signal that they’ve arrived, said Julian Morris, a financial planner. The trouble is, "once they get there, they look around and say, ‘Nothing’s really changed.’" The desire to keep up with the Joneses — and Instagram influencers — doesn’t help matters. Lifestyle creep is another economic factor, Green said.

"As your income rises, your expenses inflate, so you end up going backward," he said.

Psychological forces are also at play. Research shows that money is evaluated in relative, not absolute, terms. In other words, your feelings about your paycheck aren’t about its amount per se, but about how it compares to other people’s. If your friends make more than you do, you don’t feel so hot.

Studies show that people have a set point for happiness, and big changes — good or bad — don’t affect our well-being as much as we might expect. Winning Powerball doesn’t make people happier in the long term, just as enduring a catastrophic accident doesn’t make people as unhappy as we might imagine. Same goes for becoming a high earner: You adjust.

The biggest reason a six-figure income may not be fulfilling concerns the job itself. "The amount of money you make has nothing to do with the features of your job that correlate with job satisfaction," said Jim Detert, a professor at University of Virginia’s Darden School of Business and the author of "Choosing Courage: The Everyday Guide to Being Brave at Work."

Research on job design, a psychological theory of work motivation, suggests that feeling gratified by work is determined by five factors: autonomy (the amount of freedom and flexibility you have); task variety (the diversity of skills you get to use in your job); task identity (whether your job entails doing a complete task or only part of one); task significance (whether you feel your work is valued); and feedback (the degree to which you get feedback about your performance).

"A lot of jobs are zero for five," said Detert.

Equally important, the more time you spend working and earning all that money, the less time you have to devote to activities that contribute to your happiness. These include sleep and exercise, as well as investing time in developing close relationships and going on vacation. Indeed, research shows that prioritizing money over time undermines your well-being.

"If you’re working like a dog on Wall Street, you can’t do the things that make you happy," Detert said. (Perhaps this explains the high burnout rate among junior bankers.)

It’s especially hard at a time when many are experiencing extreme financial anxiety — buckling under the weight of student loans and credit-card debt, and unable to save for retirement. Making a lot of money but feeling miserable may seem like the ultimate Champagne problem.

Except that it’s not, Detert said. You’re not trapped. "There are good reasons you feel that way, and it’s not because you’re some lazy loser. There’s a little voice that’s trying to tell you something," he added.

Rosaline, the entrepreneur, listened to hers and had no regrets. This year, she launched Hello Otter, a playful video-chat platform. "I feel excited and motivated about work," she said. "And I’m learning something new every day."