You’ve just been promoted. Here are the top 5 challenges you’ll face — and how to navigate them. 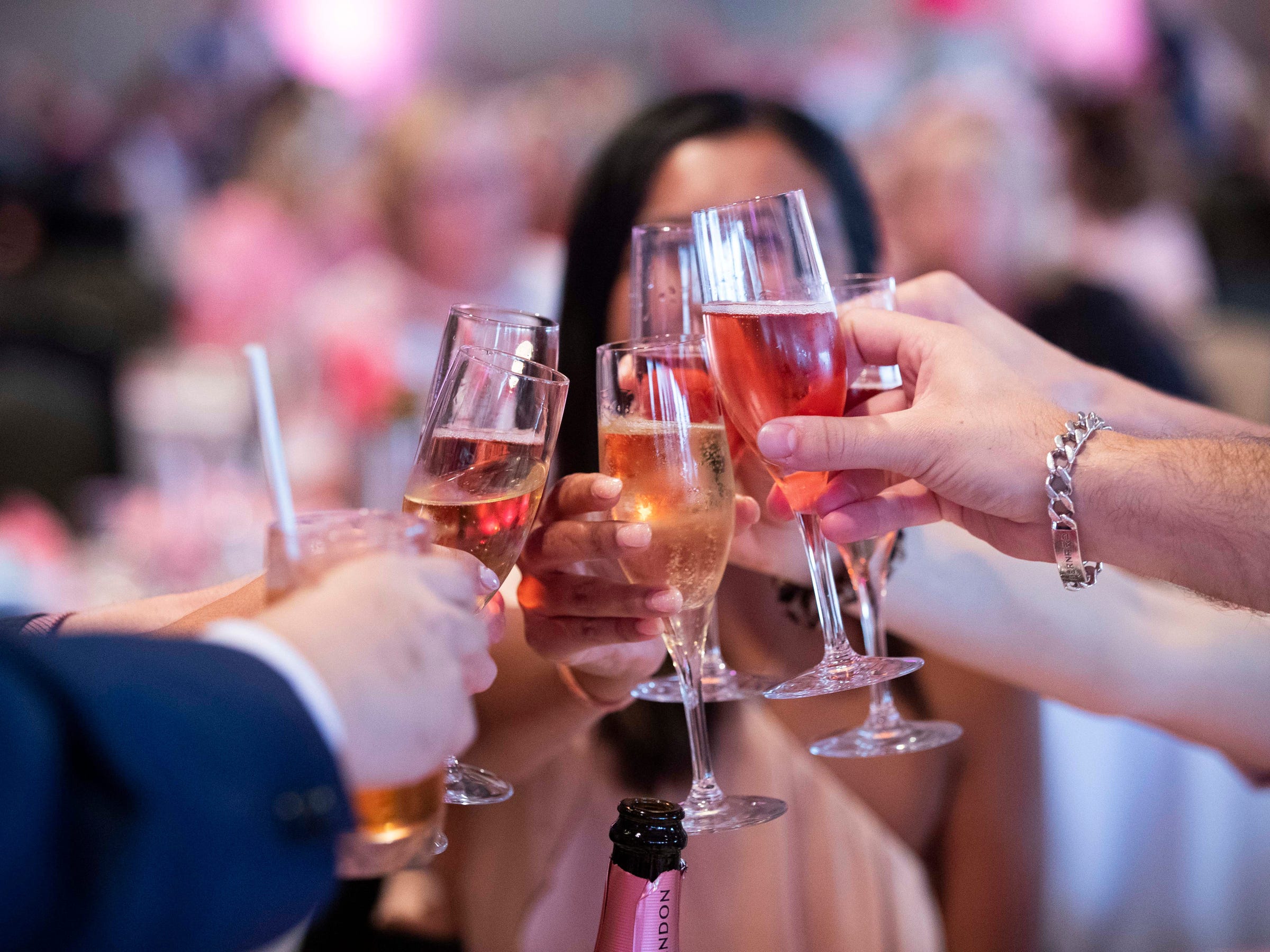 Advice on how to get promoted is plentiful, but it’s important to understand the challenges of leadership once you’ve gotten there.

How do you manage the people who were once your peers? Who can you confide in without undermining your authority?

In their new book, "Six Paths to Leadership," authors Mark A. Clark and Meredith Persily Lamel trace the paths of various successful leaders.

Clark is an academic at the Kogod School of Business at American University, while Persily Lamel is the CEO of the executive leadership consultancy Aspire@Work.

The route most people can probably identify with is being promoted. Research by Joblist in March found that most employees prefer to be managed by one of their own, rather than an external person who has been brought in.

Still, according to Clark and Persily Lamel, one of the challenges of "the promoted path" is trying to navigate new relationships with old colleagues. How do you move beyond their existing perceptions of you?

Here are the five challenges Clark and Persily Lamel identified for newly promoted leaders and how to overcome them:

1. You’ll need to learn about the organization’s challenges Clark and Persily Lamel suggest new leaders go on a "listening tour," spending the first 90 days "gathering input from new subordinates, peers, and others important to the leader’s future success."

The idea is to inform your own ambitions and discover how you can help colleagues achieve their goals.

Quoted in the book is Tom Monahan, former chairman and CEO at advisory firm CEB. He describes finding a solution to an issue to someone he once worked alongside. The person said it wouldn’t work for him to report directly to Monahan. So Monahan decided to create a new speciality area for the colleague and hired another executive for the peer to report to instead. This saved the colleague from leaving the company, and he was also able to lead the hiring process to find his own boss.

2. People will hold on to their existing perceptions of you

Leaders generally want to use their newfound power as an opportunity to blaze new paths for their company. But as an insider, it might be a little tricky to enforce changes when colleagues have defined you by your previous roles.

Monahan tells the authors: "The mission of the organization comes first, and as a CEO I couldn’t let old definitions of professional relationships stand in the way of our progress."

He offers three practical considerations when trying to enact change:

3. People won’t give you honest feedback New leaders will find that they’re suddenly under a spotlight. Not only do you have greater responsibility and fewer opportunities to mess up, but a lot of people giving you praise and perhaps not giving you the most honest feedback.

As one CEO put it to the authors: "I found that my jokes were a lot funnier the day that I became CEO."

That is why you should look outward. Seek advice from other organizations, get candid feedback from clients and customers, and find a good mentor.

It’s lonely at the top, and you need to find coping mechanisms and occasionally say no to favors to protect your own boundaries.

The ex-CEO of Aquarion Water Chuck Firlotte suggests visualizing areas of your life as buckets that need to be filled and kept level. This includes having emotional, psychological, and physical energy buckets to ensure your life is well-rounded and healthy.

Gaurdie Banister was the only high-level African American executive at Shell for a while and found it hard to discuss his experience as a minority with his colleagues. Clark and Persily Lamel write that he developed his own "kitchen cabinet" — a group of people who he could confide in and share his ideas with.

Banister said that he felt unsafe confiding in his colleagues because of fears that his experiences as a person of color would be misinterpreted. Instead his kitchen cabinet consisted of people who were informal advisors and entirely separate from his relationships at work.

He strongly recommends having a coach as a guide to challenge your own shortcomings and weaknesses.