Zillow salaries revealed: How much the real-estate giant pays engineers, analysts, and IT managers 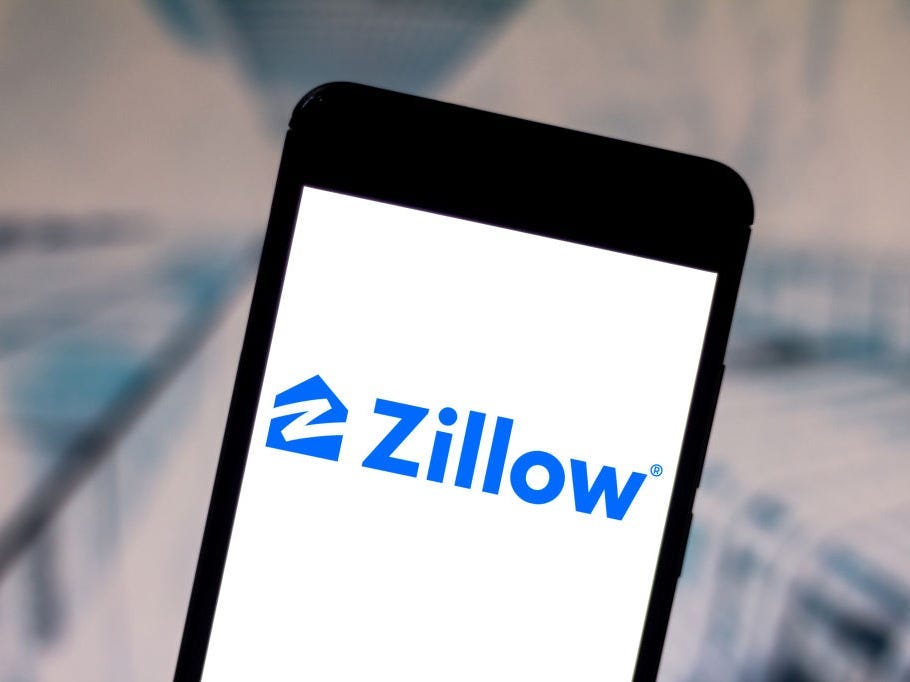 Zillow received 153,000 job applications in the first half of 2021, CEO Rich Barton disclosed on a recent earnings call.

That’s nearly 50% more than before the pandemic. The $25 billion property-technology giant and residential real-estate listings site had about 107,000 job applicants in the first half of 2019, according to a spokesman.

The surge of job seekers comes as Zillow has ramped up its hiring in an effort to build a major new business for the company, which is best known to the public for its property-listings website. Zillow has poured resources into growing an iBuying arm, a fast-expanding business in which it purchases and then flips homes for a quick profit while seeking to package lucrative ancillary services into the transactions, such as sourcing mortgage financing for buyers and providing title insurance. The iBuying business has boomed during the pandemic: Zillow reported it purchased 3,805 homes in the second quarter, a record number, and sold 2,086 houses, producing the unit’s highest revenue at $777 million — more than half of the company’s total revenue of $1.3 billion.

In March, the Seattle-based company announced its largest hiring initiative, saying that it will add 2,000 jobs in 2021 on top of the roughly 5,000 workers it employs nationally. Though it was historically averse to remote work, Zillow began to allow and even encourage it during the pandemic.

Zillow’s sought-after jobs double as a powerful résumé booster in the proptech sector, a nascent industry that applies digital solutions and technologies to antiquated areas of the real-estate business where innovation can result in profits. Several former executives at the firm have gone on to launch notable startups, win top positions at established firms, or jump into the world of venture investing in the sector.

Insider evaluated salaries at Zillow from a database that discloses the pay companies offer to foreign workers who participate in the US’s H-1B visa program, which allows workers to establish residency in the country to take jobs that might be difficult to source from the domestic labor pool.

The data offers a window into the normally opaque pay scale of employees in corporate America. But it isn’t definitive. Companies might offer richer compensation to domestic workers. The salary figures also don’t include other forms of pay, such as bonuses or stock awards. Insider recently unveiled its own portal to search salaries from the data among 250 companies.

Zillow said it was hiring at least 214 foreign workers to staff software-development-related positions, two-thirds of the 324 positions it said it has hired since the fourth quarter of 2020, according to federal data.

Such hires are key to building the company’s iBuying platform, called Zillow Offers, which allows home sellers to input information about their house on Zillow’s website and receive a potential offer from the company for the property, sometimes almost instantly.